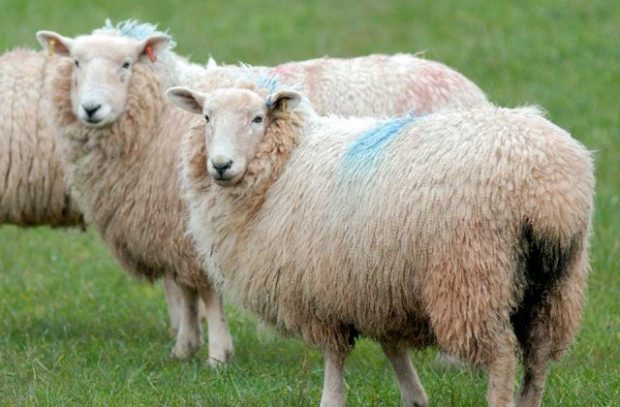 On Sunday (15 November), the Environment Secretary George Eustice appeared on the Andrew Marr Show where he was asked about a number of issues including the ongoing EU-UK trade negotiations.

Some coverage following this interview has picked up on the Secretary of State’s comments around farmers diversifying into beef to avoid large export charges. This was covered on I News, BBC News online, Farmers Guardian, Farmers Weekly and Farming Today.

However, a number of these articles misrepresented his comments by writing that he had suggested sheep farmers should diversify into beef. This is not the case – he suggested that mixed beef and sheep enterprises have the option to diversify more into beef if necessary and because Irish beef would become subject to tariffs.

The Government has always been clear that we are seeking a Free Trade Agreement with the EU similar to the one that they have with Canada.

However, if the EU cannot come to an agreement on tariff free trade then there will be significant impacts for EU producers too, who are often very dependent on access to the UK market. EU imports will be displaced and there will be new opportunities for British farmers.

In my comments on the Andrew Marr Show, I did not say that all sheep farmers should diversify into beef. I said that if tariffs were applied then some mixed beef and sheep enterprises might choose to diversify more into beef because Irish beef would become subject to tariffs, creating new opportunities for British producers.