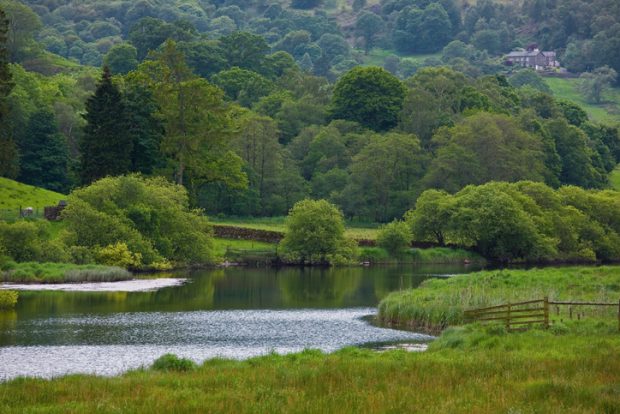 There has been further critical coverage in the Times about the Environment Agency, with an article in today’s paper on sewage discharges into the River Thames from Mogden Sewage Works in west London.

The piece notes the Environment Agency ordered that an event duration monitor (EDM) be used to detect all such spills from the site, however it suggests that analysis carried out for the paper shows that Mogden’s EDM has frequently failed. The journalist draws on wider fears from environmental groups to suggest EDMs are not recording the true scale of sewage discharges into our rivers.

The Environment Agency routinely monitors and regulates the Mogden site to ensure all activity remains in line with permits. We issued a line stating this, which was not carried in the article.

We take all reports of environmental pollution seriously. Where companies damage the environment, whether through polluting our waters or breaching permit conditions, we will take enforcement action against them. The rower notification was agreed between Thames Water and rower’s groups and is not a regulatory requirement.

There have been substantial improvements to water quality over the last two decades but there is more to do to continue this trend. We have already secured a more robust and consistent approach for water and sewerage companies to monitor CSO spills, identifying over 800 Overflows to be investigated and 600 Overflows to be improved within the period 2020-2025.

The article adds that Thames Water, which runs Mogden, has not always alerted the public to releases of untreated sewage by issuing “rower warnings”. The rower notification was agreed between Thames Water and rower’s groups. Though the Environment Agency were party to the agreement, it is not a regulatory requirement.

The sewage system is designed to overflow to relieve pressure on the system – discharges from storm overflows are not a sign that the system is faulty. However, when companies do damage the environment whether it is through polluting our waters or breaching permit conditions, we will take enforcement action against them including civil sanctions.

A separate article on page 12 in today’s Times quotes Emma Howard Boyd from her recent interview with the paper, when she said water company fines need to be large enough to become noticeable for their boards and shareholders, to prompt better behaviour.

In the interview, she suggested that even the record £20 million fine imposed on Thames Water in 2017 for pumping 1.9 billion litres of sewage into the Thames had been too modest, and that fines experienced by large companies need to be proportionate to their turnover in order to encourage better environmental performance.

The piece leads on this, and reiterates the results from this year’s Environmental Performance Assessment, where four of the nine water companies were rated as poor or requiring improvement.