Environment Agency manages the return of  waste to the UK 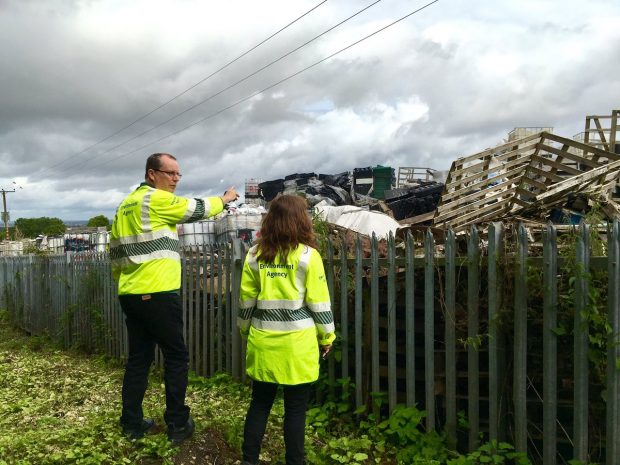 The repatriation of 150 waste containers from Malaysia to 13 countries, including 42 containers to the UK has been in the news this week, covered by Sky News, The Times, Daily Mail, The Telegraph, The i, (p.6) and BBC News Online.

Since receiving a formal repatriation request last year, the Environment Agency (EA) has been working with the Malaysian authorities to ensure the waste containers are returned to England as soon as possible.  A number of containers have already been returned to English ports. The returned waste is the responsibility of those who exported the waste and must be handled in accordance with UK regulations.

Many of the outlets reported that shipments of waste have been redirected to Malaysia following the China waste ban in 2018, which halted the import of plastic waste to the country’s shores. In a recent press conference, the Malaysian Environment Minister criticised those who flout environmental regulations by exporting waste illegally.

The EA has been working hard to tackle illegal exports – anyone found to be exporting waste illegally can face a two year jail term and an unlimited fine. In 2018/19 the EA inspected nearly 1000 shipping containers at ports and returned over 200 of those to sites. During the same period the EA’s teams also prevented over 12,500 tonnes of waste from reaching ports which may otherwise have been illegally exported without our increasing focus on upstream intervention.

We continue to work with the shipping lines and Malaysian authorities to ensure all waste is brought back as soon as possible. We are working hard to stop illegal waste exports from leaving our shores in the first place – last year we prevented over 12,500 tonnes of waste that might have been illegally exported from reaching ports, and inspected nearly 1,000 shipping containers. Anyone found guilty of exporting waste illegally can face a two year jail term and an unlimited fine.

Read more information on the EA’s work on illegal exports on our website.