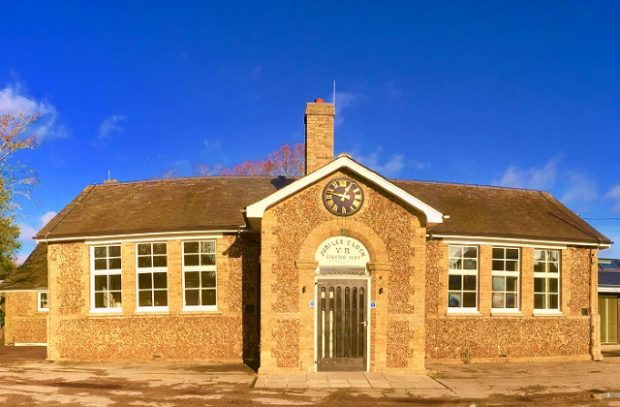 Today’s Telegraph reports that village halls in England have received £1.2 million through a government funding scheme, helping these community hubs make vital refurbishments to continue the invaluable role they play in rural communities.

So far, Defra has approved grants for 21 projects as part of the department’s £3 million Village Halls Improvement Grant Scheme launched in April 2019. Improvements include repairs to roofs, refurbishments to toilets and kitchens and new meeting rooms.

The announcement was made at the start of Village Halls Week, a national campaign running from Monday 20 January to Sunday 26 January. The campaign celebrates the services that village halls provide in rural communities across England, and will involve events at 650 village halls across the country.

The celebrations will be marked in a speech by Defra Rural Affairs Minister Lord Gardiner at an event in Westminster today (20 January).

Village halls are an essential part of rural life. I am delighted that our grant scheme is helping to refurbish our nation’s village halls, and each and every one will make a real difference to their communities.

There can be no doubt that village halls are more important and relevant than ever. Village Halls Week provides a perfect opportunity for people up and down the country to celebrate these wonderful places at the heart of our rural community.

The announcement comes on the same day of the annual report on the government’s Loneliness Strategy, which sets out the approach to tackling loneliness in England. With the help of government funding, village halls across the country are helping to increase community cohesion, while reducing isolation and loneliness.

Applicants can apply for grants by following this link. 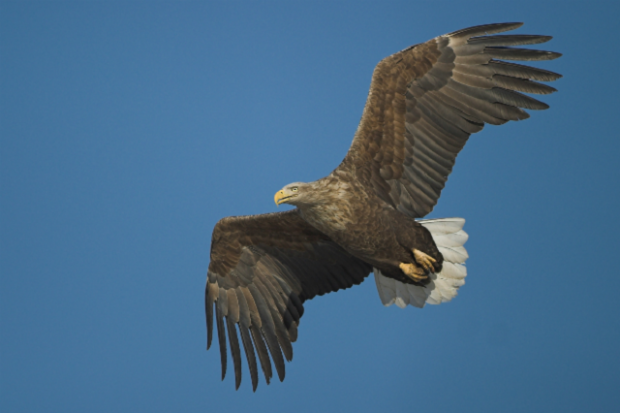 The Guardian reports that a white-tailed eagle released on to the Isle of White last summer has been living among red kites in Oxfordshire for four months.

The article notes that the eagle is one of six released last august by The Roy Dennis Wildlife Foundation and Forestry England. The project has been licensed by Natural England and could see up to 60 eagles released over five years.

As part of the project, the birds have been fitted with small satellite trackers so their progress may be tracked, with hopes that they become a regular sight across the island and along the nearby southern coast. Enticing new prospects for eco-tourism in local communities while providing a deserved success for the years of hard work that have gone into the project.

The Government has consistently supported the reintroduction of lost former native species, when it has been appropriate to do so, as part of the 25 Year Environment Plan. Recent reintroductions include beavers, the large blue butterfly, red kite, northern goshawk and pool frog.

From today (Monday 20 January) it is illegal to use wild animals in travelling circuses in England due to the Wild Animals in Circuses Act 2019. This delivers on the government’s commitment to introduce a ban by January 2020.

The news was covered in Evening Standard, Western Morning News, The Canary and Totally Vegan Buzz.

Circuses ✅ Wild animals performing in them ❌

Our Bill banning reindeer, zebra, camels and other wild animals from circuses has received royal assent and will now become law ??#NoFunForAnimals pic.twitter.com/SjwYsq23ZI

The use of wild animals in travelling circuses has no place in modern society and does nothing to further the conservation or our understanding of wild animals. Some of the animals which currently perform in circuses include reindeer, zebras and camels.