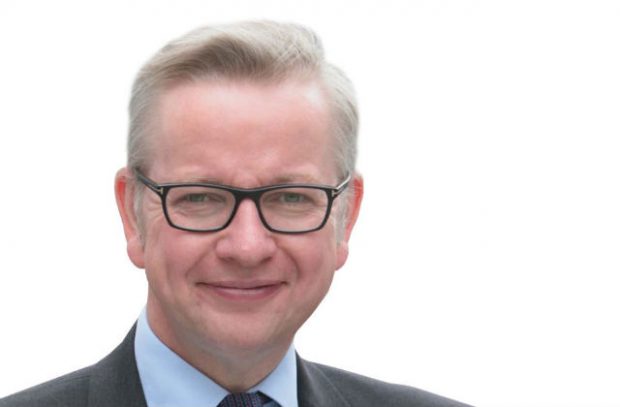 There is widespread coverage including in the Daily Telegraph (p2), Daily Express (p10), Sky News, i (p9) and ITV News of the speech on the environment that Environment Secretary Michael Gove will deliver later today at Kew Gardens.

Daily Express, i, Sky News, and ITV News report that the Environment Secretary is expected to warn that “time is running out” as global warming accelerates. The Telegraph reports that the Environment Secretary is also expected to say that Margaret Thatcher would have backed the modern day government’s “moral need” to save the planet. PoliticsHome focuses on the possibility of undrinkable water and oceans with more plastic than fish in the future.

The Environment Secretary is expected to say:

Time is running out to make the difference we need; to repair the damage we as a species have done to the planet we have plundered. Nature is in retreat - we have seen a catastrophic loss of biodiversity across the globe as a result of man’s actions.

There is a political need to act - because we cannot leave this planet to the next generation more polluted, more dangerous, denuded of its natural riches and increasingly inhospitable to all life.

There is an economic need to act - because unless we restore our natural capital then we will have depleted soils incapable of yielding harvests or sustaining livestock, we will have oceans with more plastic than fish, we will have dried up or contaminated water sources and we will have severe weather events endangering lives and livelihoods.

And there is a moral need to act - because, as Margaret Thatcher reminded us, we do not have a freehold on this planet, it is not ours to dispose of as we wish, we are partners in the great chain of evolution with the rest of nature and endowed as we are with reason we therefore have the responsibility to steward and protect.

Today’s speech is underpinned by the development of the government’s upcoming Environment Bill, which will put environmental ambition and accountability at the heart of government.