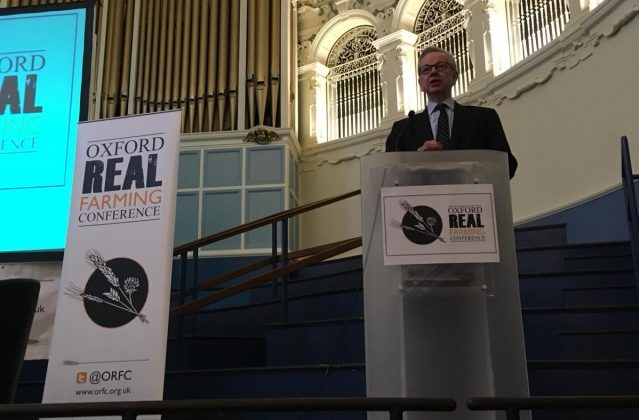 Today (3rd January), the Environment Secretary attended the Oxford Farming Conference, one of the most significant dates in the farming calendar.

He spoke about, among other things:

He also attended the Oxford Real Farming Conference, taking part in a lively and wide-ranging discussion facilitated by Kerry McCarthy MP. Among the topics covered were agro-ecology, future payments under the new Environmental Land Management system and the importance of a strong regulatory baseline in any future system.

You can read the Environment Secretary’s full speech here.

The Times on 'megafarms' and environmental standards 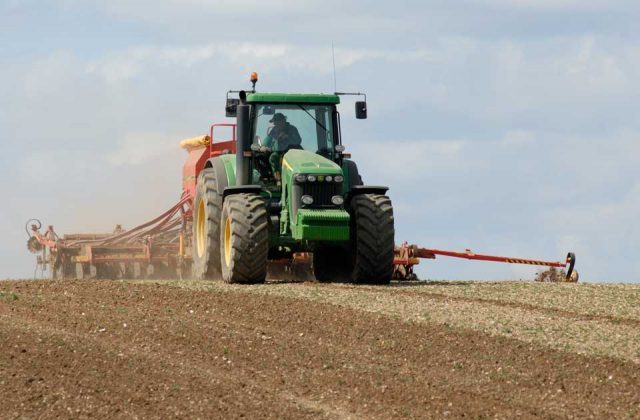 This morning’s edition of the Times included an article on claims that some farms will be “free to pollute and plunder the environment” unless the Government enforces new minimum environmental standards.

There are already strong environmental standards in place to prevent farmers from doing damage to natural environment, all of which will remain in place after March 29.

We also want a regulatory enforcement approach that leads to compliance with standards by all farmers and land managers, regardless as to whether they are in receipt of financial assistance. The recent Dame Glenys Stacey review set out significant opportunities to improve our regulatory approach, with bold recommendations based on independent and effective regulation. We have welcomed those findings and will be responding shortly.

Our future agricultural policy will do more than any previous regime to protect and enhance the environment, signalling a move away from land-based subsidies to rewarding farmers and land managers for the delivery of environmental outcomes that go beyond the statutory minimum standards.

Finally, we will be establishing a new independent, statutory body as part of the Environment Bill, which the Prime Minister announced in the summer. This will play an important role in holding the Government to account on environmental standards once we leave the EU.

In response to the claims in an article, a Defra spokesperson said:

We are committed to maintaining protections for our environment and animals, and have always said that our new policy will maintain strong regulation alongside proportionate enforcement.

Existing domestic and EU standards that provide environmental and animal welfare protections are either already in place in UK law or being brought over from EU law through the EU Withdrawal Act. All farms - whether large or small - will continue to be legally required to comply with them.