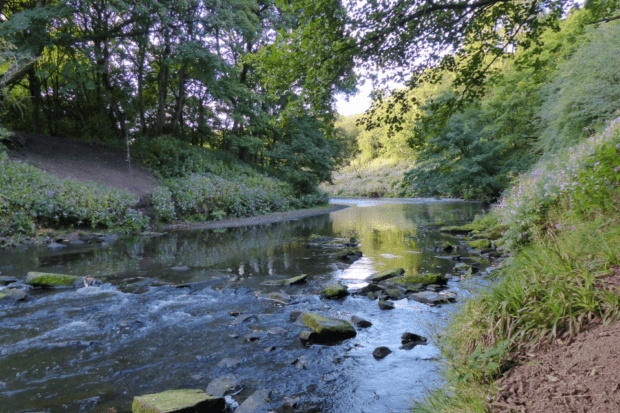 There has been widespread media coverage of the Environment Secretary’s announcement that he will bring forward proposals to raise the civil penalty for water companies who pollute the environment by 1,000-fold - from £250,000 to up to £250 million.

The proposal – covered by The Telegraph, Daily Express, Times, Daily Mail, Evening Standard, Daily Mirror, Independent and ITV News - comes as part of the government’s ongoing action to push for water companies to invest more in infrastructure that will minimise pollution incidents and secure our water supply for future generations.

Whilst fines handed out by the courts to water companies through criminal prosecutions are unlimited, these can be a lengthy and costly process. Using civil sanctions – Variable Monetary Penalties (VMPs) – which can be imposed directly by the EA can offer a quicker method of enforcement.

The current limit for VMPs handed out by the EA for individual breaches of the rules is £250,000. Increasing the cap for fines up to £250 million will simplify and speed up the process of enforcement by allowing the EA to directly hand out penalties to water companies.

I have been clear that if water companies don’t do what is expected, there will be consequences. Bigger financial penalties will act as a greater deterrent and push water companies to do more, and faster, when it comes to investing in infrastructure and improving the quality of our water.

This 1,000-fold increase sends a clear signal that we want clean rivers and coastlines, and that the duty falls to the water companies to deliver – the polluter must pay.

Since 2015 the Environment Agency’s criminal prosecutions against water companies have secured fines of over £138 million – with a record £90 million fine handed out to Southern Water for corporate environmental crime.

However, criminal prosecutions can be lengthy and costly, so we welcome today’s proposals which will make it easier for us to hold water companies to account for environmental crimes.

We will now work closely with government to put this plan into action.

Today’s proposal will be subject to consultation.