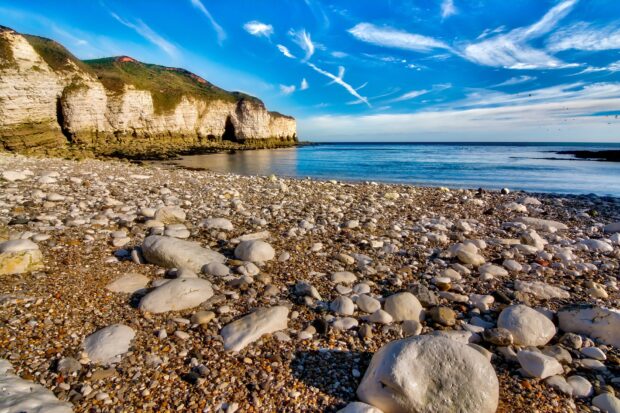 There has been extensive coverage across national and regional media around the high number of crab and lobster deaths that occurred in the North East last year, following the publication of a new study. It has yet to be peer reviewed or analysed by Defra and it agencies. Defra and its agencies carried out a comprehensive investigation into the incident which concluded that a naturally occurring algal bloom was the most likely cause of the crustacean deaths. However, the new study claims a toxic substance called pyridine, which could have been released by dredging, was more likely. It has been covered by BBC News, The Daily Mirror, The Independent, ITV News, Yorkshire Post and the Northern Echo.

This is a complex scientific issue. Defra welcomes and continues to support research carried out by universities and experts in the field and will be reviewing this research in full.

A comprehensive investigation last year included extensive testing for chemicals and other pollutants such as pyridine. It concluded a naturally occurring algal bloom was the most likely cause.

“We recognise the concerns in regards to dredging, but we found no evidence to suggest this was a likely cause. There have been no materials licensed for disposal at sea in the area which would fail to meet international standards.

“This is a complex scientific issue, which is why we took a thorough, evidence based approach. We welcome research carried out by universities and will continue to work with them, including studying this report carefully. We are aware there have been some localised reductions in catch rates and we are continuing to monitor shellfish populations in the area.

Why an algal bloom?

Could it have been pyridine?