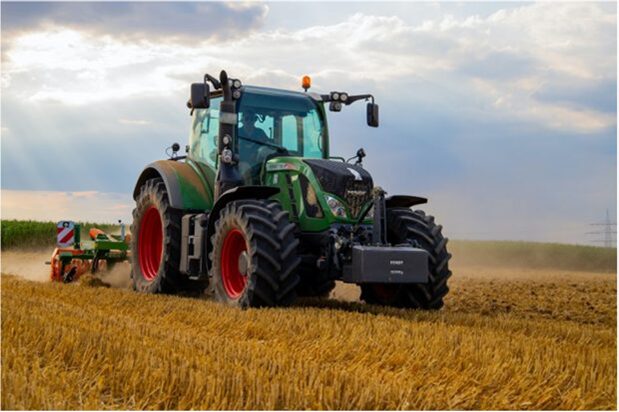 There has been coverage this week in The Guardian, Daily Express, The Times, Daily Mail, Farmers Guardian, Farmers Weekly, the New Scientist and BBC News Online of the government’s plans to streamline rules governing genetic technologies for plants and animals.

The Genetic Technology (Precision Breeding) bill is to be introduced in the House of Commons today and enables researchers to more quickly develop plants that are resistant to disease, pests and the effects of climate change. With 20-40 percent of global crops being lost to pesticides and disease every year, these changes represent a significant step towards securing our food supply for decades to come.

This builds on previous legislative activity earlier in the year, which removed certain obstacles researchers faced when attempting to develop more resilient crops. The new regulations will create a category for genetically edited crops and animals, separate from those which govern genetically modified organisms (GMOs). This news follows this week’s announcement from the John Innes Centre of their plans to begin field trials on tomatoes gene edited to increase their Vitamin D levels.

The bill is possible following the UK’s departure from the European Union and is the first step in securing our future food security as a nation. It will reduce the number of crops lost every year, enable healthier more resilient food to be grown, and continue the support of our world-leading scientific sector.

Outside the EU we are free to follow the science.  These precision technologies allow us to speed up the breeding of plants that have natural resistance to diseases and better use of soil nutrients so we can have higher yields with fewer pesticides and fertilisers. The UK has some incredible academic centres of excellence and they are poised to lead the way.

Substantial environmental, health and food security benefits can come from use of genetic technologies to precisely mimic breeding and improve our crops. The UK is home to some of the world’s leading research institutions in this area and these reforms will enable their scientists to use their expertise to make farming more resilient and our food healthier and more sustainable.

This is different to genetic modification (GM) techniques, where genes from one species are introduced to another.

The Government is taking a step-by-step approach by creating legislation for plants first. No changes will be made to the regulation of animals under the GMO regime until a regulatory system is developed to safeguard animal welfare.

Find out how precision-bred plants and animals will improve food security and protect the environment 👉 https://t.co/KUltylOWko