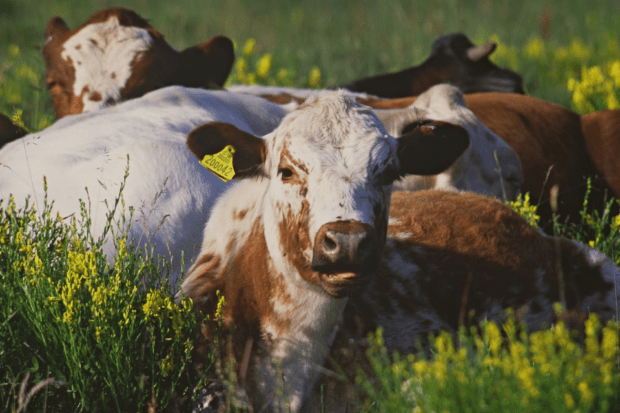 There is widespread media coverage this morning follow our announcement of new welfare rules for transporting farm animals in England and Wales. The story was covered by I News, Daily Telegraph, The Sun and Daily Express.

Independent evidence has shown that very long journeys can cause heat stress, dehydration and physical injuries in transported animals such as horses, pigs, sheep, poultry and cattle.

EU rules had previously prevented any changes to animal welfare rules, however as an independent nation the UK is now able to go further and build on the UK’s position as a world leader in this field through a series of reforms to improve standards, as set out in the Action Plan for Animal Welfare.

We are legislating to ban the export of live animals for slaughter and fattening, and are now developing other measures to improve the welfare of animals during transport.

“We have listened to the concerns raised relating to our proposed changes to transport regulations and have made changes to address these. We will continue to work with industry on the remaining details.

The Government has listened to early feedback from industry and will now work with the farming sector and welfare groups to develop these proposals and prepare for the transition to the higher standards to build on the high-welfare outcomes already being delivered on farms across England and Wales.

The announcement follows a twelve-week consultation launched in December, which sought industry and public views on proposals to improve animal welfare in transport. Read our consultation response on GOV.UK.