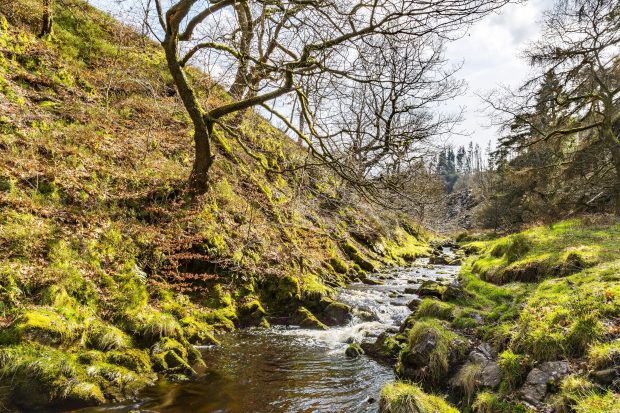 Ofwat has today announced a final package of £2.7 billion from water companies as part of the country’s green recovery from the pandemic.

The proposals follow an invitation in July 2020 from Defra, the Environment Agency, Ofwat, the Drinking Water Inspectorate, and CCW asking water companies to accelerate planned investment, bring forward future investment and implement new ideas. The draft proposals were first published for consultation by Ofwat in May.

The final funding breaks down into £793m of new investment projects, alongside £1.9 billion of future projects which will be brought forward.

This package of investment will be vital in driving forward our green recovery. Water companies must step up and deliver on the most pressing issues facing our environment – including water quality.

I am particularly pleased to see the increase in funding to reduce sewage discharges from storm overflows following a call to action from the Storm Overflows Taskforce.

I look forward to seeing these schemes bring about lasting improvements, alongside the measures being taken by Government through a range of vehicles including the Environment Bill, as we build back greener from the pandemic.

This investment, which includes £158 million to help eliminate harm caused by storm overflows and trial the creation of two new bathing rivers, demonstrates a renewed commitment to reduce pollution incidents and improve water quality, but it is vital this translates into delivery.

If it does the water sector will help the country move closer to a net zero and nature positive future that is more resilient to climate shocks like flood and drought. I look forward to seeing the results.

Further detail on the final proposals can be found here.