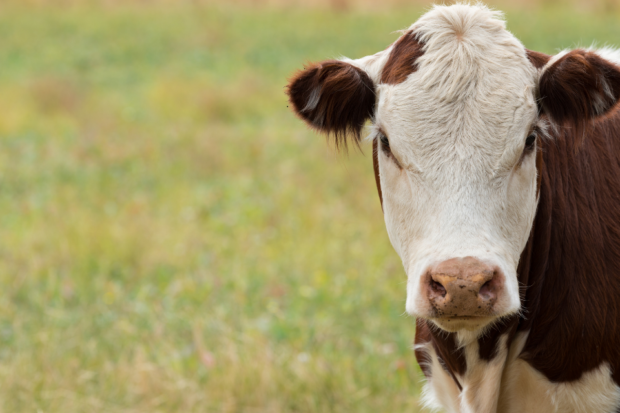 There is widespread coverage today following our announcement on the next phase of the Government’s strategy to eradicate bovine tuberculosis (bTB) in England by 2038. The story was covered in the Telegraph, Independent, Mirror, Daily Mail, The Times and Yorkshire Post. The UK’s Chief Veterinary Officer Christine Middlemiss was also interviewed by BBC Radio 4’s Farming Today about the new measures including work on badger vaccination and increased cattle testing.

Several articles have reflected incorrect claims from the Badger Trust that half of England’s badger population could be ‘wiped out’ by 2026. Culling activities are strictly licenced and monitored closely to ensure badger populations remain viable in culling areas

Under our new plans, the licensing of new intensive badger culls will cease after 2022, while existing cull licenses could be cut short after two years, down from five years, where supported by sufficient scientific evidence, and there will be no option for them to be renewed.

The Government is also continuing to accelerate work on badger vaccination and the development of a cattle vaccine. A five-year badger vaccination in East Sussex has been awarded £2.27 million, to enable farmers to deploy vaccinations over an area of 250 square kilometres. This will help inform the government on how to deploy future schemes across England. The trials of our bTB cattle vaccination are also expected to commence in June and, if successful, the project will remain on track to enable the deployment of a cattle bTB vaccine by 2025.

These measures have been announced after an eight-week consultation which sought views on a range of plans following the Government’s response to an independent review of its 25 year bTB strategy, led by Professor Sir Charles Godfray.

“Bovine TB is one of the most difficult and intractable animal health challenges that the UK faces today, causing considerable trauma for farmers and costing taxpayers over £100 million every year.

“The badger cull has led to a significant reduction in the disease but no one wants to continue the cull of a protected species indefinitely. That is why we are now building on this progress by accelerating other elements of our strategy, including cattle vaccination and improved testing so that we can eradicate this insidious disease and start to phase out badger culling as soon as possible.”

Other measures announced by the Government to tackle TB include: