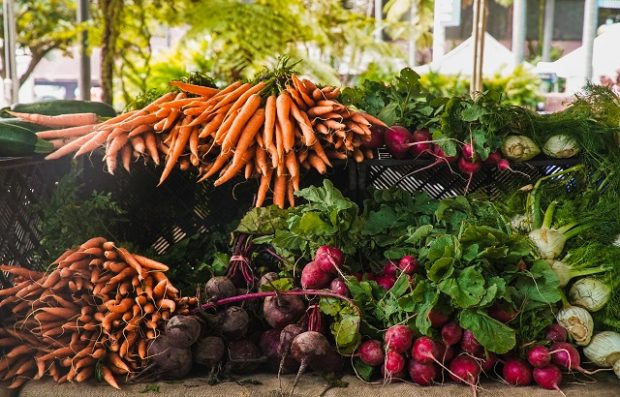 A News Review piece in this weekend’s Sunday Times features an interview with Defra’s Chief Scientific Adviser, Professor Gideon Henderson, as part of a wider focus on the potential of the gene editing (GE) technology.

Professor Henderson explained how the balance for the arguments in favour of GE food is currently shifting, with the general public increasingly accepting that risks are low, making the argument that this process is much closer to the process of traditional breeding and carries many fewer risks to human health and to the environment.

The potential of the technology has also been discussed, for instance in the contexts of its potential positive impact on the environment and biodiversity. This claim is also supported by other scientists.

The piece also references our recent GE consultation, which closed earlier this month. The responses to this are now being analysed, with a government response to be published in due course.