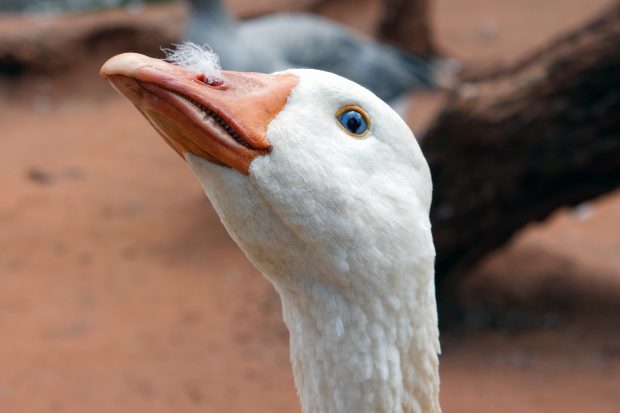 There have been reports in the Times, Daily Mail and I news in recent days regarding the potential for future restriction of foie gras sales in the UK to protect animal welfare.

The production of foie gras was banned in the UK under the Animal Welfare Act 2006, which made it a criminal offence not to provide for an animal’s welfare needs or to allow an animal to suffer unnecessarily.

This includes meeting an animals needs for a suitable diet and protecting animals from pain, suffering, injury and disease.

Now that the UK has left the European Union, the government is exploring further restrictions that could be introduced in order to address welfare concerns surrounding the production of foie gras.

The Government has made clear that the production of foie gras from ducks or geese using force feeding raises serious welfare concerns, and the practice is rightly banned in the UK.

The government is considering the further steps it could take in relation to foie gras.