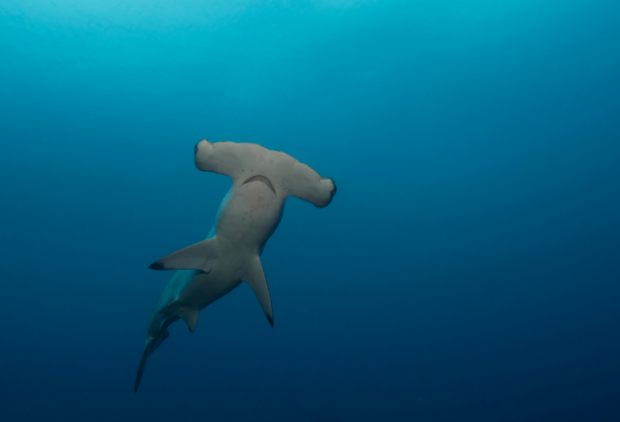 There is coverage in the Sunday Telegraph of the government’s new call for evidence on the shark fin trade.

The four week long call for evidence will provide an insight into the role of this trade on the demand for shark products and help the government to ensure appropriate protections are in place to protect marine wildlife.

Evidence gathered will help the government better understand the scale of the shark fin trade in the UK and the conservation, economic, social and cultural impacts of potential further restrictions such as banning the import and export of detached shark fins.

Sharks are threatened by overfishing and wild populations of shark, skates and ray species have declined rapidly in recent years. Following demand for shark products, species including the Mako shark are endangered.

Shark finning involves slicing the fins off living sharks that are then tossed back into the sea to die painful deaths. It is an extraordinarily barbaric practice, and has been banned in the UK for nearly 20 years. But the UK still imports shark fin products and therefore may still be inadvertently contributing to the practice.

At the end of the Transition Period and as a fully independent nation, we will have far more freedom to introduce measures to protect endangered species – on land and in the ocean. So we have launched this call for evidence to identify the best options to protect these incredible animals and to continue leading the way on shark conservation.

The UK is a global leader in marine conservation and has already set up a ‘Blue Belt’ of protected waters nearly twice the size of England including 41 Marine Conservation Zones and launched  a Global Ocean Alliance of countries that work will together to protect at least 30% of the global ocean by 2030 (30by30).

You can respond to the government’s call for evidence here