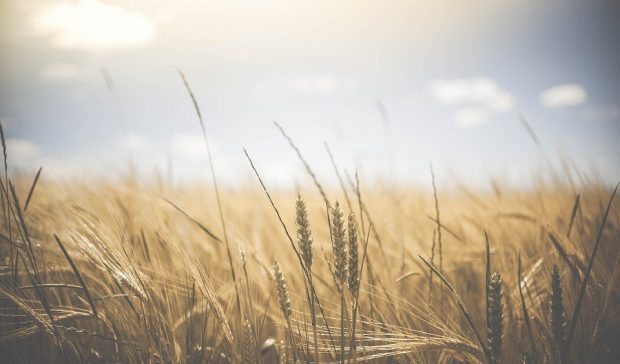 The government has launched a consultation today (3 November) on cutting ammonia emissions from the use of solid urea fertilisers to better protect human health and the environment.

Taking action on solid urea fertilisers has the potential to reduce pollution caused by ammonia reacting with other pollutants to form particulate matter (PM2.5) which is harmful to cardiovascular and respiratory health. It can also reduce nitrogen deposition on sensitive habitats such as peat bogs, which leads to excess nitrogen in soils that damages the growth of certain plant species.

Efforts to reduce ammonia emissions are just one part of the government’s Clean Air Strategy, introduced in January 2019. This sets out an ambitious package of legislation and support that will be needed to meet our ambitious targets on air quality, while the 25 Year Environment Plan commits to restoring 75% of protected habitats to favourable condition.

Ammonia emissions from agriculture are causing harm to sensitive and important habitats by making soils more acidic which damages the growth of some plant species, impacting on biodiversity. They are also harmful to human health, and we welcome views on how we can address their use in agriculture so that we can all breathe cleaner air.

Any changes will need to be made in a way that is realistic and achievable for farmers, but which help us to achieve our ambitious targets for better air quality. We are committed to working with farmers to help them do this.

This will build on the comprehensive action we are already taking to tackle air pollution – with emissions of fine particulate matter down by 9% since 2010 and £3.8 billion invested in ensuring our air is the cleanest in decades.

Plantlife welcomes this important consultation. Concerted action from landowners, industry and government to flatten the curve of rising ammonia emissions and start bringing them down is urgently needed to arrest the effect ammonia is having on wild plants, lichens and fungi and the wildlife that rely on them.

Rising ammonia emissions – much from agricultural fertilisers – are also contributing to unnaturally nutrient-rich soil conditions: over a third of Britain’s wild flowers prefer low nutrient conditions and are therefore losing their roothold. Species like harebell and bird’s-foot trefoil are being crowded out by more ‘brutish’ species like brambles, hogweed and hemlock that revel in excess nitrogen, with knock-on effects that can be lethal to the habitats and the wildlife they support.