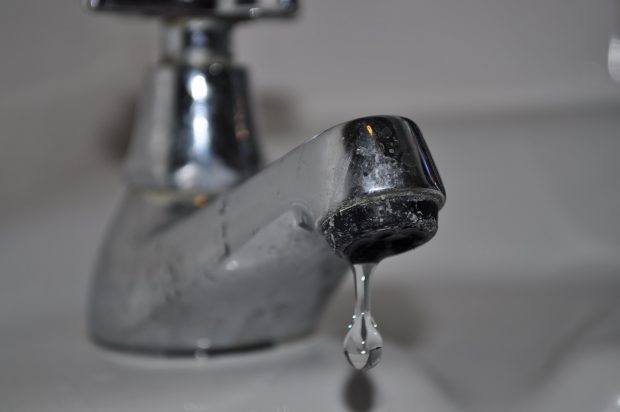 Today the Great British Rain Paradox report has been published showing that while most people think of the UK as wet and rainy, demand for water could outstrip supply by 2050. It has received coveraged in the Daily Mail, i News, Daily Express and an interview on its findings with the chief executive of the Environment Agency, Sir James Bevan, has been published by the Daily Telegraph.

The report, published by RB Finish and supported by the Love Water campaign, used a nationwide survey of 2,000 British adults to show that 77% believe the UK is a ‘wet and rainy country’ and 72% believe we have enough water to meet our needs in the future.

However factors such as population growth and climate change mean that demand could outstrip demand by 2050, a theme which Sir James Bevan previously touched on in his 2019 ‘Jaws of Death’ speech.

The survey also found that water usage is low down on the list of current environmental concerns by the public, with plastic pollution (39%), energy consumption (22%), generation of food waste (16%), and carbon footprint (11%) all considered more important than water consumption (10%).

“People might wonder how a country with such a reputation for rain like the UK could reach a tipping point where demand for water outstrips supply in just 25 years. But this may become a reality if we don’t take action to save water now.

“The fact is a convergence of factors underpinned by climate change has led us to this frightening prospect. But if we all take concerted action now we can ensure that there will be enough water to go around for generations to come.”

We are calling on the British public to be more conscious of their water use while following government guidance on handwashing during the Covid-19 outbreak.

Love Water is a major campaign involving more than 40 environmental groups, charities, water companies and regulators, aimed at getting the British public involved in safeguarding water resources for future generations.

Love Water supports the ambition of ‘clean and plentiful water’ as set out in the government’s 25 Year Environment Plan and focuses on three key themes:

The government’s 25 Year Environment Plan sets out an ambition to reduce individual water use – on average 143 litres per person each day - by working with industry to set a personal consumption target. The Environment Agency will work with the government to set this target and cost-effective measures to meet it.