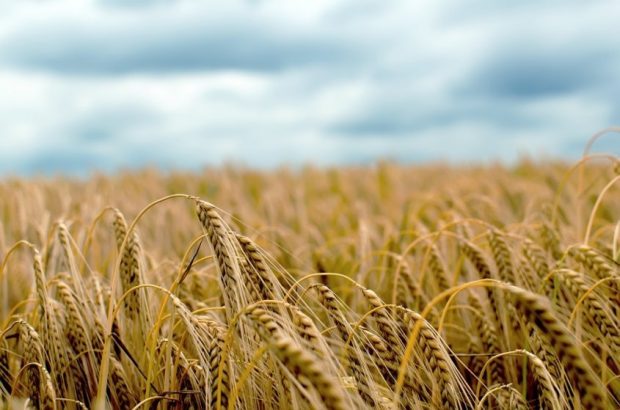 Today marks the 75th anniversary of Victory in Europe (VE) Day and across the UK virtual commemorations are taking place to give thanks to the Second World War generation and the sacrifices they made securing peace across the continent.

Among those who gave up their normal lives to help with the war effort were the 20,000 women serving in the British Land Army by 1941. Their efforts to bring in the harvests, work in the dairies and cultivate new land for farming were vital to keeping the people of Britain fed during the war years.

The Environment Secretary has paid tribute to the Women’s Land Army today and thanked the thousands of people who are playing their part again this year to bring in the harvest.

“As we mark the 75th anniversary of VE day and honour the heroes of the Second World War, I want to pay a particular tribute to the Women’s Land Army. We owe a great debt to the thousands of women who worked in the fields over the war years to keep our country fed.

“Bringing in the harvest is a mighty challenge for farmers every year, and in recent times we have welcomed communities of workers to farms all over Great Britain to pick and pack fresh fruit and vegetables.

“The coronavirus pandemic means that many farmers will need to look closer to home for workers this year, and I want to thank the tens of thousands of volunteers who have already expressed interest in the opportunities available.

“With many fruits ripening in June, there will be a rising need for workers throughout the summer months, and I encourage everyone to help bring in this year’s harvest and play their part in feeding the nation.”

In recent weeks, farmers and agricultural labour recruiters who would usually look almost exclusively to a migrant workforce to help bring in the harvest have been registering their businesses on the Pick for Britain website, which offers guidance to British workers on how to get into farm work this year.

As the spring harvest season has just begun, the demand for workers is currently being met. However, thousands of jobs will need filling on farms across the country from June onwards as we start to reach peak strawberry and salad season.

The Government has confirmed that those who have been furloughed from their jobs due to the coronavirus and who are contractually allowed to work for another employer can take on this seasonal work while continuing to receive 80% of their salary from the government.

The harvest season provides the opportunity for furloughed workers, students on their summer breaks and jobseekers to make some extra money, while doing an invaluable service to this country by helping to get British food on people’s plates this summer.

Interested parties should continue to check these websites regularly as they will continue to be updated with new opportunities as the demand for fruit and vegetable pickers grows over the coming months.

Take our Instagram quiz today to see how much you know about the Women’s Land Army and their contribution to the war effort.