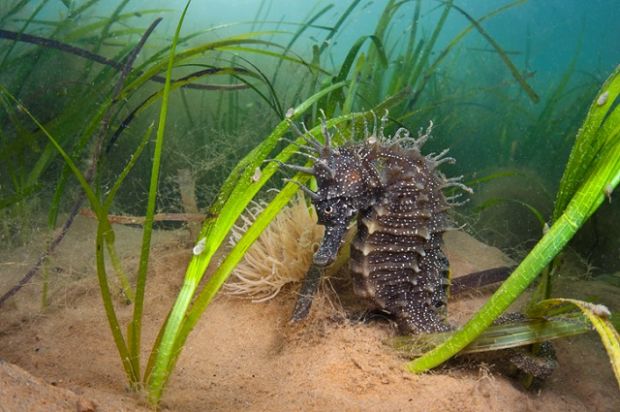 There has been positive coverage in BBC News Online, Portsmouth News, BBC Radio Cornwall and BBC Radio Sheffield of a new £2.5 million project led by Natural England which aims to work with leisure boat users across southern England to prevent damage to the marine habitats.

They are threatened by anchoring, mooring and launching of recreational boats, as well as trampling from walkers and bait collectors. The project will provide environmentally friendly moorings, voluntary codes, targeted training and habitat restoration, in five areas across southern England.

The five Marine Protected Areas set to benefit from the funded project are: the Isles of Scilly, Fal & Helford, Plymouth Sound & Estuaries, Solent and Essex Estuaries Special Areas of Conservation.

“We want to make sure that everyone can enjoy England’s rich coastal landscapes, and this £2.5 million funding boost will help protect and restore critically endangered species and habitats.

“This project is a win-win for people and the environment by protecting the delicate sea bed as well as providing new places for boats to moor.”

The scheme, running from July 2019 to October 2023, will be publicly launched at a project workshop at the National Marine Aquarium in Plymouth later today (30 January) looking at Advanced Mooring Systems that are more gentle on delicate underwater habitats, building on previous wildlife friendly mooring workshops run by the Royal Yachting Association.