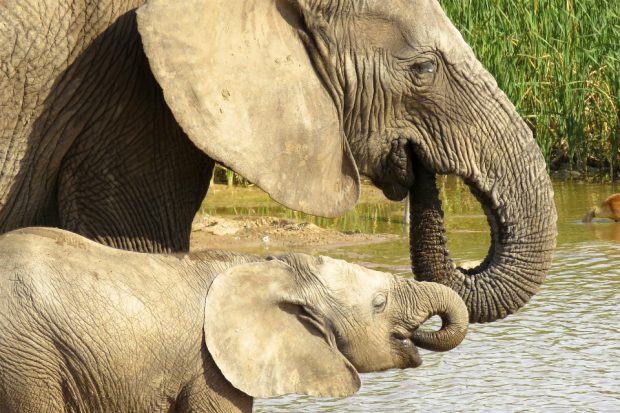 There is coverage running in the Telegraph, BBC News, Guardian, Daily Mail and CBBC Newsround on news that a live export ban on elephants will be introduced, following agreement at the Convention for International Trade in Endangered Species (CITES) conference in Switzerland.

The Telegraph notes in its coverage that ‘heated backroom talks with Defra ministers’ led to the EU performing a ‘spectacular U-Turn’ which enabled the international legislation to be voted through.

“This country has a very strong track record when it comes to conservation of species like elephants, including introducing world-leading legislation banning the trade in ivory.

“This vote is another example of British officials working hard to influence the EU and international community, as a world leader on environmental issues, to make the right decision for wildlife. I am appalled by the prospect of baby elephants being captured and sent off to foreign countries - and am thrilled this will now stop, thanks to UK leadership.”

Reporting notes the trade in wild elephants will be heavily regulated and only allowed in ‘exceptional’ circumstances, and each case will be brought before the CITES committee.

The UK participated in these discussions at the conference along with EU partners, and the decision has been widely welcomed. Our aim, as always, is to protect endangered species at risk of over-exploitation as a result of international trade, and this is at the heart of our considerations. 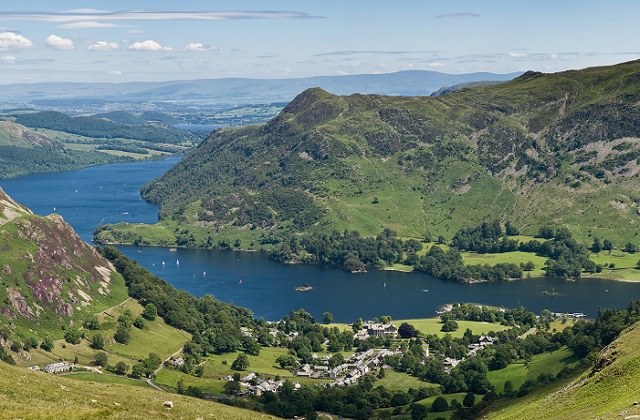 This morning (28 August), BBC Radio 4 ran a special Today Programme feature from Edale in the Peak District to both commemorate the 70th anniversary of National Parks legislation and preview the recommendations from the Designated Landscapes Review, set to be published this Autumn.

Over the last year, review lead and writer Julian Glover has been exploring whether there are opportunities to expand and strengthen the network of National Parks and Areas of Outstanding Natural Beauty, improve wildlife, and better connect people with nature. The review will report on what could be done better, what changes are needed, and whether definitions and systems for our protected landscapes – which in many cases date back to their original creation 70 years ago – are still fit for purpose.

The Today Programme focused on Glover’s recommendations for a national ranger service in National Parks to help boost access to nature among young people, city dwellers and minority groups.

Natural England Chair Tony Juniper spoke about the opportunity for the review to ensure that designated landscapes can address issues such as climate change, environmental degradation and access to the natural environment.

He noted that “The National Park network and the AONBs could be a huge opportunity for us to be reversing the fortunes of those disappearing creatures and plants”, and went on to say that “on top of all of those big environmental and ecological opportunities there are the huge public health benefits that we know come from access to the natural environment.”

Pointing to the 70th anniversary of the National Parks and Access to the Countryside Act, he talked about reinvigorating the spirit of 1949 to “enable people to get out and enjoy these wonderful places.”

An interim report of the Designated Landscapes Review was published in July and Julian Glover’s final recommendations will be published this Autumn.