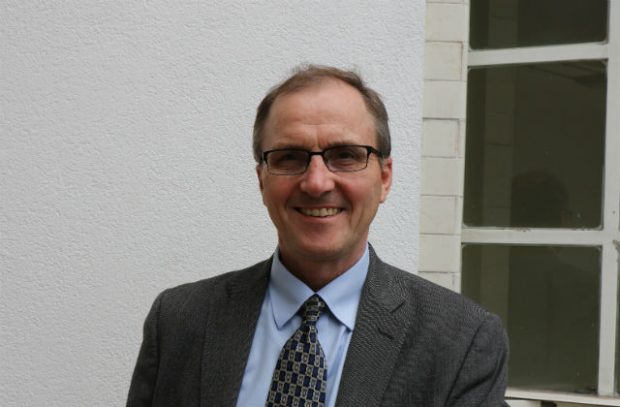 Sir Ian has been responsible for ensuring the department’s policies – on everything from air quality to plant health – have been underpinned by sound, scientific advice.

BBC News carried out an interview with Sir Ian which focused on climate change, and his views on how people need to radically change how they live, using less transport, fashion, materials, and consuming fewer “luxury” foods like red meat, in order for the UK to meet its target to half greenhouse gas emissions by 2050. Sir Ian suggested that the UK was in a good position to show the world how to achieve Net Zero, but argued that persuasive political leadership was needed to carry the public through the challenge.

In response, a Government spokesperson said:

“The impact of climate change is clear and demands urgent action from countries around the world. The UK has already shown global leadership by becoming the first major economy to legislate for net zero emissions by 2050 – but we know there is more to do.

“That’s why we’re reforming farming policy to reward environmental actions, reviewing our food system to ensure it is more sustainable, taking steps to accelerate tree-planting and peatland restoration, and introducing a flagship Environment Bill to address the biggest environmental priorities of our age.”