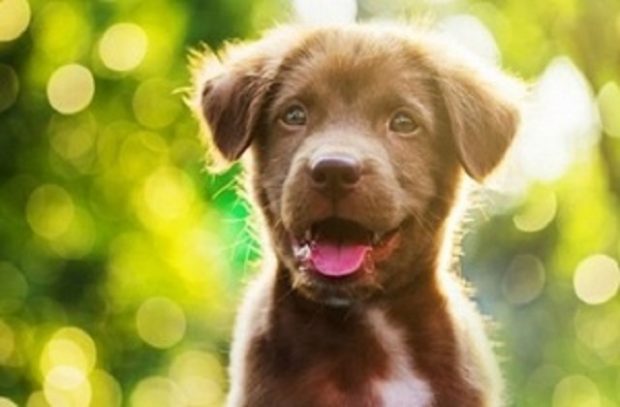 Today (Wednesday 10 July) the Animal Welfare (Sentencing) Bill passed its second reading in the House of Commons taking it one step closer to become law.

The Bill means that animal abusers could face up to five years in prison, a significant increase from the current maximum sentence of six months. This will make it one of the toughest sanctions in Europe, strengthening the UK’s position as a global leader on animal welfare.

Minister Rutley, Animal Welfare Minister, was in the House of Commons and said:

We all agree that there is no place for animal cruelty in this country. Those who mistreat and abuse animals through unacceptable activities such as dog fighting, the abuse of pet animals, and the cruelty towards farm animals will be faced with a tougher response from the courts.

An increased maximum custodial sentence from 6 months to 5 years will help deter people from committing detestable activities against animals and demonstrate this behaviour is not tolerated in this country.