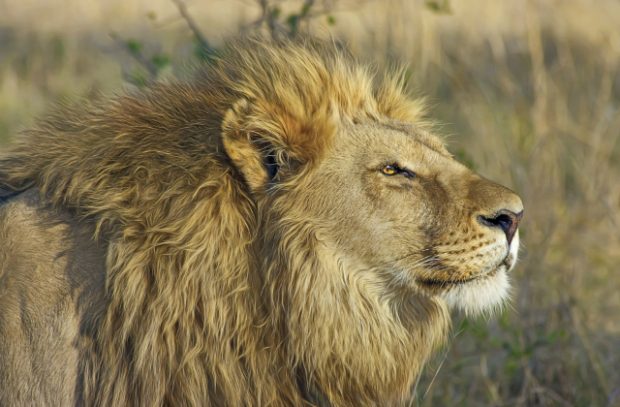 There is coverage in this morning’s Times on the issue of trophy hunting, and specifically claiming South African safari operators which allow the hunting and shooting of captive-bred lions are targeting UK tourists.

The piece includes calls from campaigners for the UK government to ban trophy imports where they are killed in this way. While the Times did approach us for comment on this story, they did not include the quote we provided in their piece.

Environment Secretary Michael Gove recently held a roundtable with a wide range of stakeholder organisations on the topic of trophy hunting.

The Environment Secretary believes trophy hunting provokes profound moral and ethical questions about the way we treat animals, and any policy decisions must be based on robust evidence.

He is aware that among conservationists and those who care deeply about wildlife, there are different views on whether trophy hunting should be allowed. The recent roundtable showed the strong desire on all sides to ensure wildlife is conserved, but also underlined the many opinions on the best way to achieve this.

The Secretary of State will hold further discussions on this critical issue to ensure we find the right solutions.