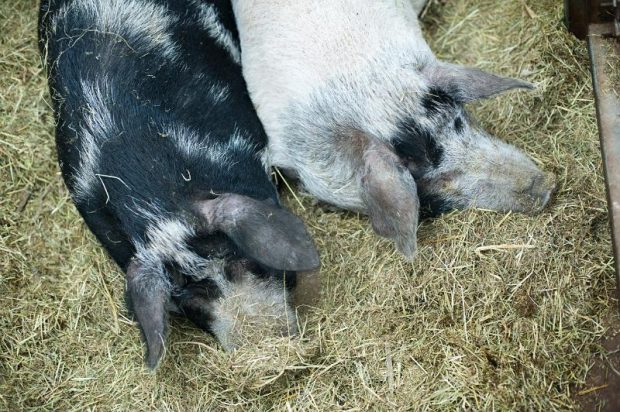 This has been positively covered by a number of specialist and trade media titles, including Pigworld, Animal Pharm, National Hog Farmer and Meat Management, for demonstrating the potential to develop a vaccine that could protect pigs against this deadly disease.

African swine fever is a disease which has recently attracted widespread international and UK media coverage due to its global spread including in Europe, as well as countries such as China, North Korea and Vietnam. It has never been recorded in the UK.

“I welcome this research by The Pirbright Institute which demonstrates the UK’s world-leading role in developing the science and tools needed to tackle devastating animal diseases such as African swine fever.

“While this is encouraging progress, we continue to work closely with the UK pig sector to raise awareness of the risks and advise on maintaining high biosecurity standards, including minimising the risk of the virus infecting commercial pigs.”