Gove thanks half a million Great British Spring Clean volunteers

There is further coverage in the Daily Mail today to mark the end of this year’s Great British Spring Clean (GBSC).

Run by Keep Britain Tidy in partnership with the Daily Mail, the two-month campaign has been backed by the Prime Minister, the Environment Secretary, Environment Minister Thérèse Coffey, and Wilkos.

The annual event calls on communities to clean up their local area through local litter picking events. Over half a million people took part this year (563,163), building on last year’s 370,000 #LitterHeroes.

This year’s event focused on collecting and disposing of single-use plastic from our streets, parks and beaches, recycling as much as possible.

Thank you to the more than half a million people who have spared time to take part in litter picking events for this year’s Great British Spring Clean.

It’s great to see people taking action, and to see first-hand the positive impact that Keep Britain Tidy’s campaign is making on our precious environment.

Through our Year of Green Action we want to keep the momentum going and encourage people to continue to make a difference in their communities.

Minister Thérèse Coffey also took to the streets of Woodbridge in Suffolk to take part in a litter pick. 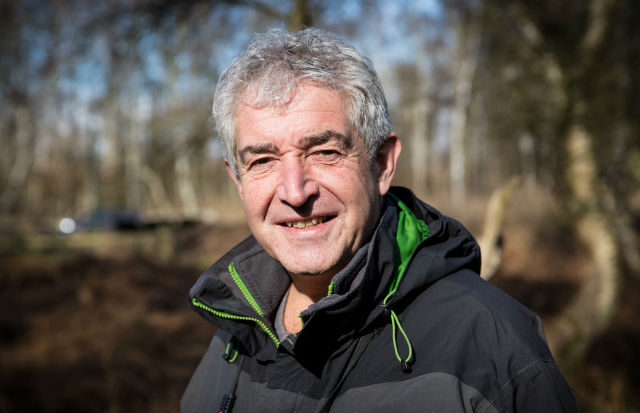 Today (Tuesday 23 April) Tony Juniper will begin his new role as Chair of Natural England - working with teams across the country to protect and restore our natural environment.

Tony Juniper brings a wide range of knowledge with him to this role, with 35 years’ experience working for the environment and sustainable development – as a campaigner, policy advocate, researcher, writer, broadcaster, lecturer and advisor to private sector companies. He has also held senior positions with several organisations, including the Wildlife Trusts, Friends of the Earth, the World Wide Fund for Nature and the Prince of Wales’s International Sustainability Unit.

Juniper will play a crucial role in the delivery of the 25 Year Environment Plan and the opportunities that will likely come in the wake of new policies, including in relation to farming, the Nature Recovery Network and new measures to promote net gain.

I am truly excited at the prospect of working with all the Natural England teams across the country, contributing toward our vital task of protecting and restoring our natural environment.

I wanted to join Natural England to help the organisation regain its confidence and impact following what has evidently been a very challenging period. I also wanted to be part of what I hope will be a new dawn for the official nature conservation effort in England.

With the ambition set out in the 25 Year Environment Plan and the opportunities that will come, including in relation to farming, the Nature Recovery Network and new measures to promote net gain, we have every good reason to be very excited about what might be achieved.