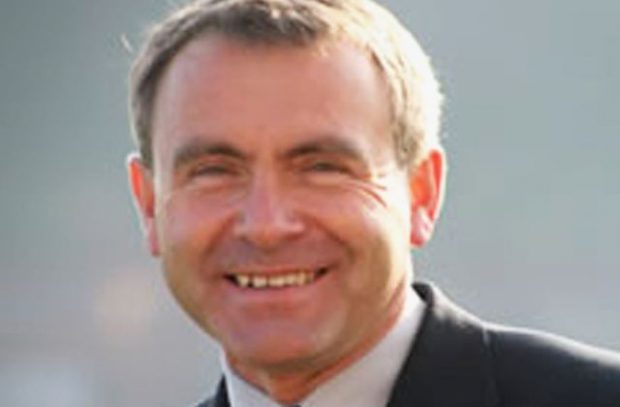 On 5 March, Robert Goodwill MP was appointed as Minister of State for Agriculture, Fisheries and Food at Defra.

Minister Goodwill has been the MP for Scarborough and Whitby since 2005. He has also been a farmer since 1979 and owns 250 acres of land near Malton, which has been in his family since 1850.

As a farmer myself, I know first-hand the opportunities that leaving the EU presents to improve our food production while delivering the public goods that people want to see.

I’m also fully aware of the significance of Brexit for fisheries as we take back control of our waters and become an independent coastal state, creating a sustainable, profitable fishing industry for all of the UK.

I am joining Defra at a critical time for our food, farming and fishing industries and am excited to have the opportunity to steer our historic Fisheries and Agriculture Bills through Parliament.

Secretary of State Michael Gove has also welcomed Minister Goodwill to his new role, describing his experience in European politics and ministerial record as an asset to Government.

Delighted to welcome Robert Goodwill to the Defra team. Robert’s hands on knowledge of farming at the sharp end, experience in European politics, great ministerial record and shrewd judgment are an asset to Government

There is coverage in the Daily Telegraph, The i, The Independent, and the Daily Mail of research from Bangor University and Friends of the Earth which found micro-plastic pollution in rivers, lakes and wetlands across Britain.

The Environment Agency is working with Defra, water companies and academia to progress greater consistency in the definitions, monitoring and assessment methodologies for micro-plastics, which is a fundamental building block to furthering our collective understanding about how micro-plastics behave in the environment.

The UK is a global leader in tackling plastic pollution and is already making great strides - banning microbeads in rinse-off personal care products, taking fifteen billion plastic bags out of circulation with our 5p carrier bag charge, and announcing plans to introduce a deposit return scheme for single use drinks containers.

We have taken fifteen billion plastic bags out of circulation with our 5p carrier bag charge, and have announced plans to extend the charge to all retailers and potentially double the minimum charge to at least 10p, subject to consultation.

Government is committed eliminating single-use plastic waste. We have introduced a world-leading ban on microbeads in rinse-off personal care products, have taken over 15 billion plastic bags out of circulation with our 5p carrier bag charge, and have consulted to extend the carrier bag charge to all retailers and double the minimum charge to 10p.

We are also consulting on a deposit return scheme to drive-up the recycling of single use drinks containers, and have consulted on banning the sale of plastic straws, drinks stirrers and plastic-stemmed cotton buds.

The government is also consulting on a world-leading new tax on plastic packaging which doesn’t meet a minimum threshold of at least 30% recycled content.