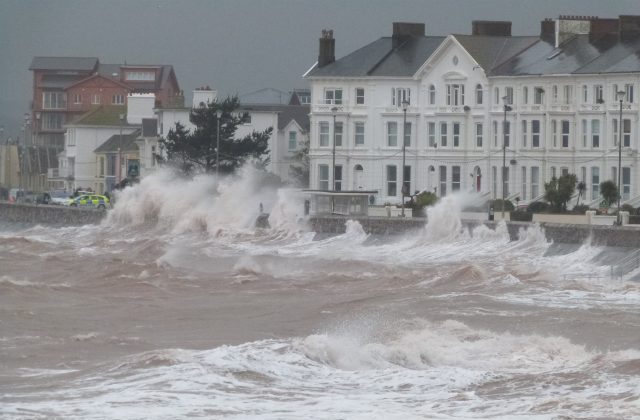 A new coastal defence scheme has been unanimously approved by Devon’s planning authorities. The Environment Agency scheme will reduce the risk of flooding from the sea to more than 1,400 homes and 400 businesses in Exmouth.

The news was reported on Devon Live, Radio Exe and in The Exmouth Journal.

The new scheme will include:

Construction on the scheme is set to begin this spring and has been deliberately planned to minimise disruption on the seafront during the summer and limit any potential impacts to winter birds on the estuary.

The scheme will better protect over 1,400 homes and 400 business in Exmouth and will significantly reduce the risk of flooding to the community.

This is a flagship Environment Agency investment and ensures that the town will have improved defences in place for decades to come.