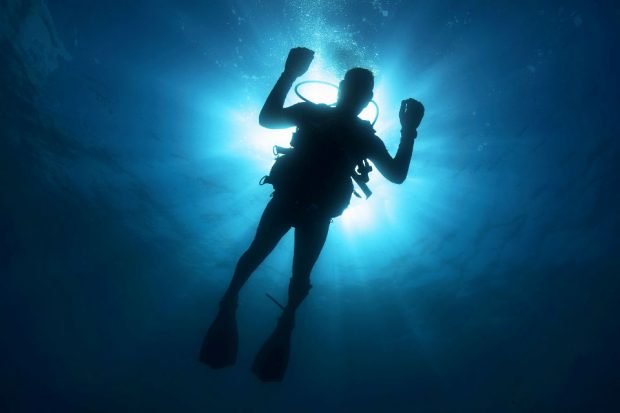 The government has today launched a consultation on marine licencing requirements, as part of its ongoing drive to clean up our seas.

Currently, a marine licence may be required for divers who retrieve litter or abandoned, lost and discarded fishing gear – known as ‘ghost gear’ – during the course of a dive.

Now, in the consultation launched today, divers will be exempt from the current requirement to have a marine licence – streamlining the existing regime and helping to tackle the 640,000 tonnes of ghost gear lost in our oceans each year.

The consultation also brings clarity to boat users who do not require a licence to collect litter or ghost gear from the ocean’s surface.

Diving communities play an important role in protecting our marine environment and tackling the litter and ghost gear that blights our oceans.

We want to make it easier for divers and other sea users to play their part, which is why we are looking at how we can cut red tape while still maintaining the highest protections for our precious marine life.

The proposals to tackle marine litter form part of a wider consultation on changes to the marine licensing system, designed to simplify the current rules and reduce unnecessary burdens on divers.