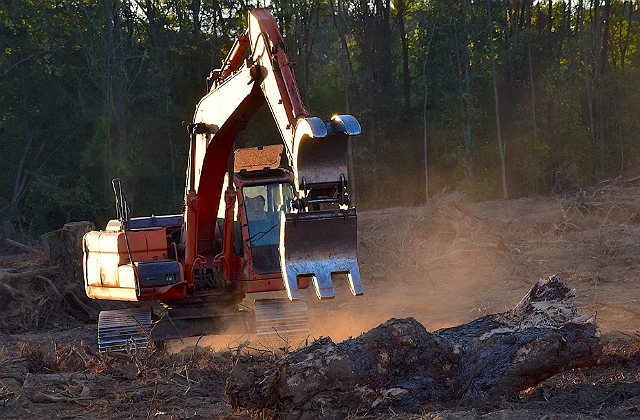 Today there has been widespread coverage of the publication of the Living Planet Report 2018 from WWF including coverage in The Guardian, Mail Online, The Independent, ITV News, BBC News and Sky News.

Coverage focuses on the report’s assertion that humans are rapidly wiping out many species and living beyond the means of the planet.

Sky News reports WWF says nature is dying out faster than ever and is in need of an international ‘life support’.

I thank WWF for the work they do, protecting wildlife around the world. The continued decline in global nature highlighted by this alarming report matters to us all. We are committed to being the first generation to reverse the decline in our precious environment and leave it in a better state than we found it.

Our ambitious 25 Year Environment Plan sets out our vision to make this a reality and we are bringing forwards the first Environment Bill in more than 20 years to deliver a Green Brexit.

But this is a global issue which we will not solve by ourselves. By working with countries around the world to develop a new global framework under the Convention on Biological Diversity, we will ensure we leave a legacy of which we can all be proud.

The UK Government is taking action and has committed to protecting the oceans, and has called for at least 30 per cent of the oceans to be in Marine Protected Areas by 2030. The UK is leading in the fight against plastic pollution.

In the UK, the government is introducing one of the world’s toughest bans on ivory sales to protect the elephant.

The 25 Year Environment Plan sets out ambitious plans to reverse the decline of many species and create a new nature recovery network to help wildlife survive and thrive. 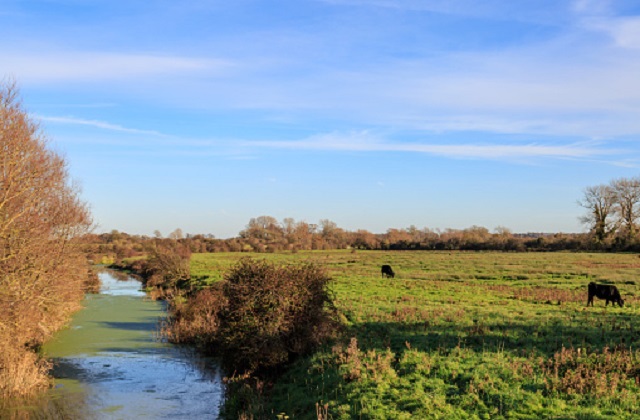 Today’s Farmers Weekly includes a story on the use of salt marsh land by a farmer in Cumbria to help save his farm and graze cattle.

Working in partnership with Natural England for 15 years, the estate has helped to maintain a site of special scientific interest, through the managed grazing of cattle.

The farmer credits this partnership and the use of cheap salt marsh land as crucial for the long term sustainability of the farm, allowing them to carry a large number of cattle relatively cheaply.

The Estate’s environmental work has further helped to preserve crucial wetland habitat and encourage the breeding of wading birds in the area. It has been awarded the Silver Lapwing Award in recognition of the outstanding effort to improve habitat and environmental management on the farm.

Following the government’s launch of the Fisheries Bill, the Secretary of State has outlined his vision for the future of the industry in this week’s Fishing News.

In the piece, Michael Gove looks at how leaving the European Union will allow the UK to operate as an independent coastal state under international law, deciding who comes to fish in our waters, and on what terms.

He also outlines how cutting free from the Common Fisheries Policy will allow us to manage our waters responsibly, making the most of the ‘green Brexit dividend’.

Hailing the publication of the Bill as ‘a watershed moment’, the Environment Secretary, writes:

By leaving the European Union we can once again operate as an independent coastal state, under international law.

For the first time in over 40 years, we will get to decide who comes to fish in our waters, and on what terms…

Our Fisheries Bill will help the government meet its 25-year Environment Plan commitment to build an even more sustainable industry for future generations, and to care for the marine environment that is so crucial to the nation’s health and prosperity.

The full article can be read here.