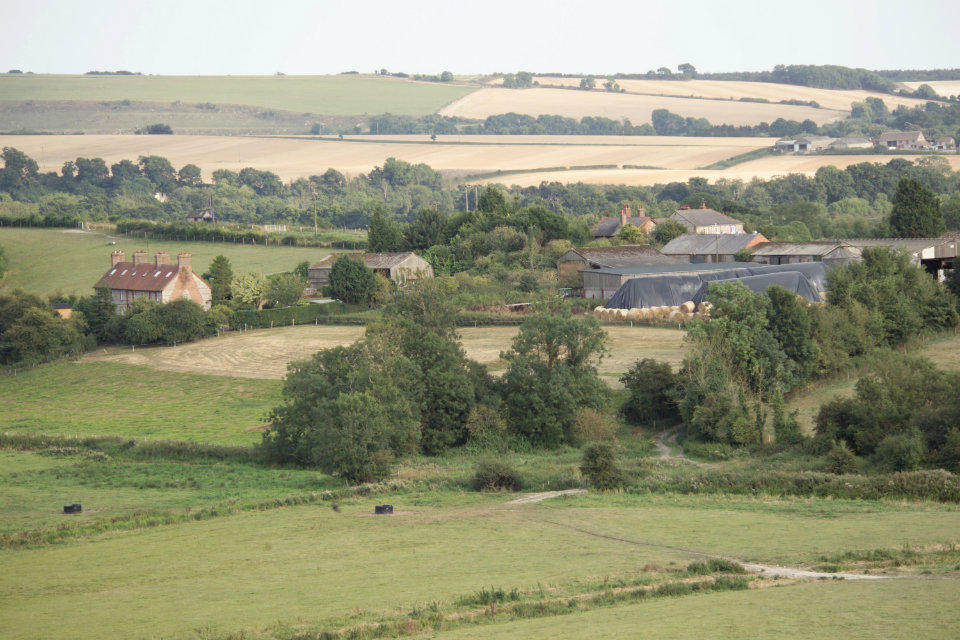 Today (Tuesday 16 October) the Government has announced a review to work out how we can ensure that funding for domestic farm support is fairly allocated across the UK between 2020 and 2022. The Terms of Reference for the review has been published this morning.

An independent advisory panel, led by Lord Bew, will look at what factors should determine the distribution of agriculture between England, Scotland, Wales and Northern Ireland during this Parliament.

They will provide recommendations for how the annual amount of convergence funding is fairly split between the four countries once we leave the European Union’s Common Agricultural Policy.

“This important review, led by Lord Bew, will explore how we can deliver funding for farmers that supports the individual needs of England, Scotland, Wales and Northern Ireland.

“We are committed to making sure that future funding is fairly allocated, and are also confirming that the Government won’t simply apply the Barnett formula to Defra’s funding beyond this parliament.

“Meanwhile our funding commitment up until the end of the Parliament gives more certainty for UK farmers than any other EU member state.

“I’m very pleased to be chairing this review to explore an issue that is important to so many in the agriculture sector. I am anxious to consult widely and I look forward to getting started as soon as my fellow panel members have been appointed.”

The Government has also committed that it will not apply the Barnett formula to changes in Defra funding beyond this Parliament. This means that farmers in Wales, Scotland and Northern Ireland will not just be allocated funding according to the population size of each nation.

The Times, The Sun and The Express have today reported on findings from the Dog’s Trust highlighting the smuggling of dogs, including pregnant dogs, into the UK.

The Government is currently consulting on an outright ban on third party puppy and kitten sales which will mean that anyone looking to buy or adopt a puppy or kitten must either deal directly with the breeder or with one of the nation’s many animal rehoming centres. A formal response on the consultation will be provided in due course.

Leaving the EU will also provide the opportunity to bring in further controls to clamp down on this illegal trade.

“This abhorrent and illegal trade is cruel and unnecessary, and risks spreading very serious diseases such as rabies.

“We have one of the most rigorous pet border checking regimes in the world and we are planning to crack down further and completely ban third-party puppy and kitten sales. This will mean the people who have a complete disregard for pet welfare will no longer be able to profit from this miserable trade.