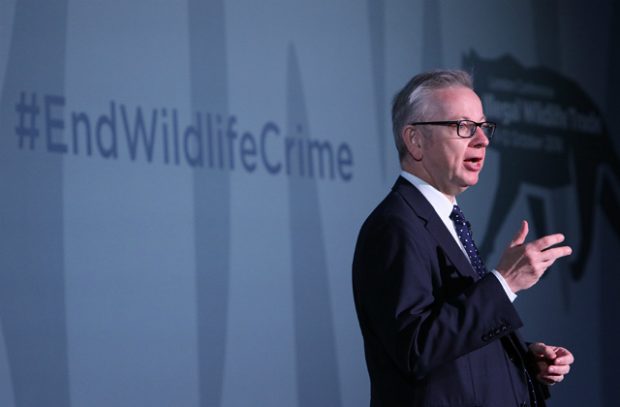 At the end of the Illegal Wildlife Trade Conference 2018, over 50 countries have adopted the London 2018 declaration committing to action to protect endangered species around the globe, with more expected to sign in the coming days.

On top of the high-level international agreement, a number of countries will also pledge individual commitments to stamp out the abhorrent trade. These will be added and published over the coming weeks and months to ensure momentum continues in this crucial area.

Hosted by the UK government in London, the two-day event hosted delegates from more than 70 countries, with representatives from charities and conservation groups also coming together to find collective solutions to the illegal wildlife trade, one of the most lucrative serious organised crimes.

Building on our action to date, on Friday the UK government announced new commitments from the conference:

It has also been confirmed that Peru will host the first regional conference in Latin America focused on IWT in 2019, supported by up to £50,000 of UK government funding.

A record number of nations have signed up to our pledge, to the London Declaration, and I would urge all of you today to sign a pledge. To make sure a single unified voice emerges from this conference. A voice dedicated to making sure that we work together as one world, to save the wildlife that we have. That we work together as one cause, so that those most affected by crime can be protected and saved from the criminals.