The threat of air pollution in Britain and abroad has been covered today and over the weekend.

Today, The Guardian reported that air pollution causes a reduction in intelligence. A Chinese study found that high pollution levels led to significant drops in test scores in language and arithmetic, with 95 per cent of the world’s population breathing unsafe air.

The Guardian, and Yorkshire Post also reported that leaders from 17 cities across the UK are asking Theresa May to address air pollution as a matter of urgency and are calling for a new Clean Air Act.

The government will continue to tackle the issue of air quality with a £3.5 billion plan to reduce harmful emissions and an ambitious new Clean Air Strategy which has been welcomed by the World Health Organisation.

And by ending the sale of conventional new diesel and petrol cars and vans by 2040, we are also acting faster to tackle air pollution than almost every other major developed economy.

Air quality in the UK has improved in recent years, with nitrogen oxide emissions falling by 27 per cent and sulphur dioxide emissions down 60 per cent, we recognise there is more to do.

Our forthcoming Environment Bill will also include provisions to improve air quality and ensure we leave our environment in a better state than we found it.

Lord Blencathra, Natural England’s deputy chairman, has been interviewed by his local paper, the Cumberland News & Star about his new appointment.

The piece covers Lord Blencathra’s views on a range of issues, from Brexit’s positive impact on the environment, future payment by results pilots for farmers, food production, and the effect of the UNESCO World Heritage Status on the Lake District National Park.

On protecting the natural environment, he says:

As Defra rewrite agricultural policy, Natural England has this opportunity to completely tackle the way we fund and protect our landscapes and our biodiversity.

Instead of spending two and a half billion on farmers, just because of the size of their land, we could convert that into doing environment good and leaving the environment in a better place than we found it.

The interview focuses on Lord Blencathra’s political life up to his appointment, concluding with his views on rewilding –

When they hear rewilding, people think of wild animals, lynx and bears.

We’ve got our ‘Back from the brink programme launched earlier this year part of that will be reintroducing the chequered skipper butterfly to Rockingham Forest in Corby after it became extinct in 1985.

NE, if it gets a legitimate licence application, will consider it. 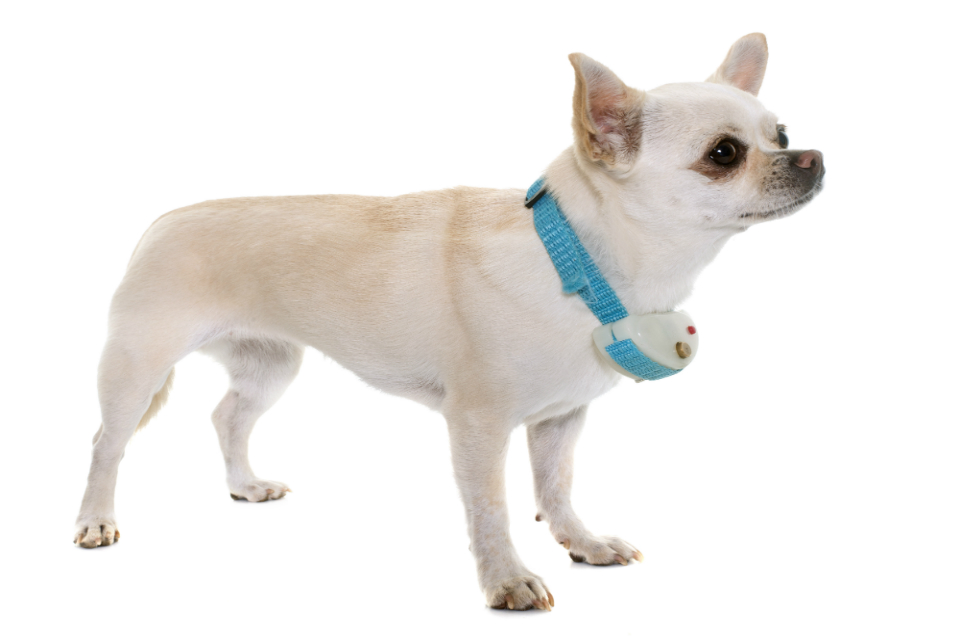 The Secretary of State’s announcement of a ban on cruel electric shock collars for pets was widely covered by national media over the Bank Holiday – including the Mail on Sunday, Mirror, Sky News, BBC News Online and the Telegraph.

Shock collars (also known as e-collars) can be misused to inflict unnecessary harm and suffering. There is also evidence they can re-direct aggression or generate anxiety-based behavior in pets, making underlying behavioral and health problems worse.

The announcement follows a public consultation on a proposed ban for all e-collars in which a considerable number of respondents expressed concern at the scale of the incorrect use of such hand-held devices.

The ban on shock collars was widely welcomed for enhancing animal welfare further following the recent announcement of a consultation on a ban on the third party sales of puppies and kittens.
Secretary of State Michael Gove said:

We are a nation of animal lovers and the use of punitive shock collars cause harm and suffering to our pets.

This ban will improve the welfare of animals and I urge pet owners to instead use positive reward training methods.

Food prices and the impact of the hot weather 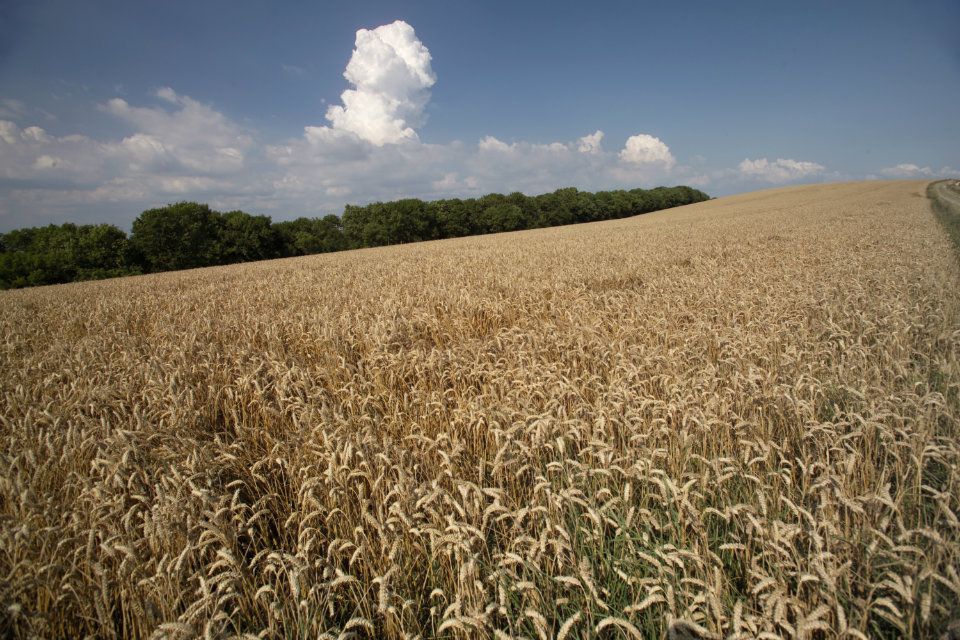 There have been reports over the long weekend about meat, vegetable and dairy prices rising in the coming months as a result of this year's weather, namely a long, wet winter followed by unusually high temperatures over the summer.

This is based on new research from consultancy CEBR, which analysed the rise in wholesale vegetable prices from March to July.

It is important to not oversimplify the prospect of food prices rising in the shops.

Different producers will be affected in very different ways by the warm weather. As the research itself also makes clear, it is far too early to say whether a rise in wholesale prices will lead to higher costs for consumers. It could take 18 months or more for this to happen, if at all.

Within Defra we are closely monitoring the challenges faced by farmers as result of the hot weather.

The main impact so far has been on the production of grass and fodder, which could result in reduced availability of feed for the grazing livestock and dairy sectors. We know that farmers have already been working together to mitigate this, including sharing surplus fodder where possible.

We have taken a number of steps to help farmers, such as allowing more flexible licenses for water abstraction. We have also allowed greater flexibility for Countryside and Environmental Stewardship agreement holders. More detail on this can be found on the RPA guidance pages.