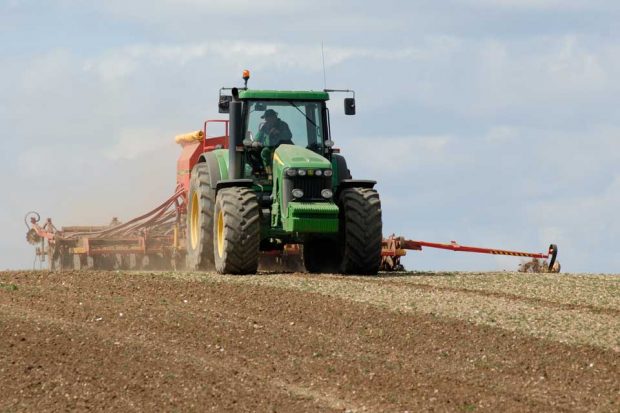 Innovate UK, the UK's government-funded innovation agency, has announced that the first funding call for the ‘Transforming Food Production’ programme will open on Monday 20 August.

The programme, which is part of the Industrial Strategy Challenge Fund, will see £20 million go towards projects that improve the UK’s crop productivity and sustainability.

The funding call closes on 24 October and is open to UK-based businesses, academic organisations, charities, public sector bodies and research and technology organisations (RTOs). To find out further details and how you can apply please see here.

The projects, which should focus on improving productivity and environmental outcomes in crop production systems, can include:

The Knowledge Transfer Network, which is a part of Innovate UK, are also hosting a briefing webinar on 29 August. Tickets – which are free – are available through Eventbrite.

More information can be found here. 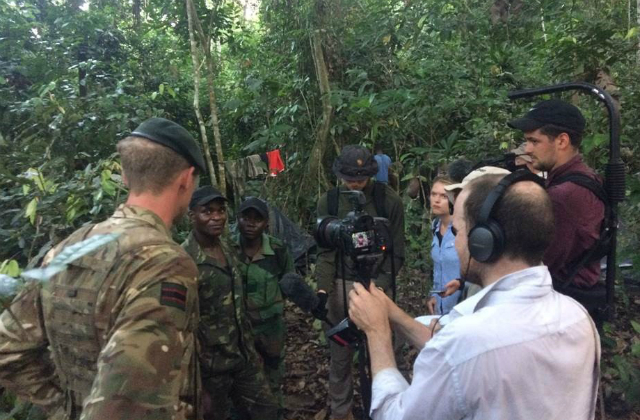 A team from the LadBible website visited Gabon in Africa earlier this year to film British soldiers training rangers in counter-poaching techniques to protect forest elephants.

The film - made during May - includes training tactics and also the experiences of rangers on the ground in Africa. LadBible are running a campaign called ‘Extinct’ to highlight the work being done around the globe to protect and prevent endangered species from extinction.

The Illegal Wildlife Trade is a serious criminal industry, estimated to be worth between £7bn and £17bn a year. The work to strengthen enforcement action in Gabon will help to reduce the threat of extinction to species such as the forest elephant and the damage being done to economic growth and sustainable development in the region.

The UK Government is spending £26million on combatting the Illegal Wildlife Trade between 2014 and 2021.

As part of this funding, the Illegal Wildlife Trade Challenge Fund, administered by Defra, is spending a total of £11million on protecting elephants.

An estimated 100 African elephants are killed every day for their ivory. These men and women are taking on poachers in an effort to save the elephants from extinction, and the British Army is helping them. pic.twitter.com/SrDiAtBexk

Further media coverage of UK Government-funded work to protect the forest elephants in Gabon can be viewed online in the Daily Mail, the Guardian and the Times.

Wildlife crime does not respect borders. We must share skills and expertise worldwide. The Gabon enforcement project demonstrates the global leadership we set out in the 25 Year Environment Plan.

We are introducing one of the world’s toughest bans on ivory sales and will host the next international Illegal Wildlife Trade conference in London later this year.

There is also further media coverage of the Environment Secretary’s role as chair of the Ivory Alliance 2024, leading international efforts to provide further support for this species. The Daily Express and the Northern Echo report on the new alliance which will bring together global leaders, conservationists and experts to engage with countries where ivory demand and trafficking is high.