In today's blog we look at the successful scheme to eradicate non-native rodents and increase the number of seabirds in the UK overseas territory of South Georgia and the closing of our future farming consultation which received more than 44,000 responses.

There is positive coverage in this morning’s Times and on the Victoria Derbyshire programme of a successful scheme to eradicate non-native invasive rodents and increase the number of seabirds in the UK overseas territory of South Georgia.

Led by the South Georgia Heritage Trust, the work has resulted in the island in the south Atlantic being declared rodent-free for the first time since humans arrived there more than 200 years ago.

The successful Habitat Restoration Project received £885,000 of government funding through the Darwin Initiative.

The rodent eradication work completed by the South Georgia Heritage Trust is undoubtedly among the most remarkable of recent island conservation efforts. 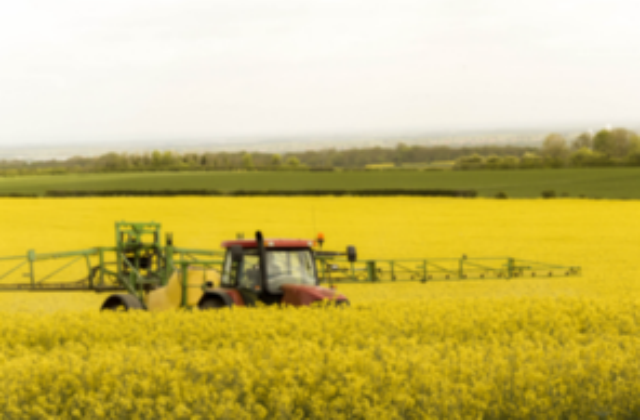 More than 44,000 responses have been received on the government’s proposals for the future for food, farming and the environment once we leave the EU.

In the last week alone, nearly 20,000 responses were submitted to the ‘Health & Harmony’ consultation which closed on Tuesday 8 May, with farmers, food producers and environmentalists sharing their views on everything from the support we give to farmers and food producers to the broader direction of policy post-Brexit when it comes to the natural world.

Throughout the 10 week consultation, Defra hosted 17 events across the country alongside groups including the National Trust, NFU and the Eden Project, to hear first-hand from more than 1,250 representatives of the UK’s food and farming sectors.

It's great news that so many people have responded so enthusiastically to our consultation. Leaving the European Union gives us the opportunity to improve the support we give to Britain's farmers. We can make farming more productive, improve the quality of the food we eat and enhance our natural environment. We'll reflect on the many thoughtful ideas put forward in response to our consultation and bring forward our plans for legislation later this year.

The consultation included proposals to redirect payments under the Common Agriculture Policy (CAP) which are based on the amount of land farmed, to a new system of paying farmers public money for public goods, principally their work to enhance the environment. It highlighted a number of public goods which could be supported such as biodiversity, high animal welfare standards and improved soil health.

A recent WWF poll, undertaken by Populus, found that 91 per cent of the UK public want to see farmers paid to protect nature.

Responses to the consultation will now be analysed carefully and the Government will publish a response shortly.