There is widespread coverage today of a report from the World Health Organisation (WHO) which has found 9 out of 10 people around the world are breathing air containing high levels of pollution. The report also identifies the places around the UK where air pollution is highest.

The report also suggests poor air quality is responsible for 7 million deaths globally each year but more countries around the world are now taking action.

We issued the following line to a number of outlets.

While air quality in the UK has improved significantly since 2010, this report from the WHO clearly shows the impact air pollution is having on the health of men, women and children in the UK and across the world.

Tackling this important issue is a priority for this government which is why we have a £3.5billion plan to improve air quality and reduce harmful emissions and will set out further actions through a comprehensive Clean Air Strategy later this year.

The story was covered by the Daily Express and Daily Mail, The Times and a number of other newspapers as well as being mentioned on  BBC Breakfast, ITV Good Morning Britain’ and BBC Radio 4 Today. 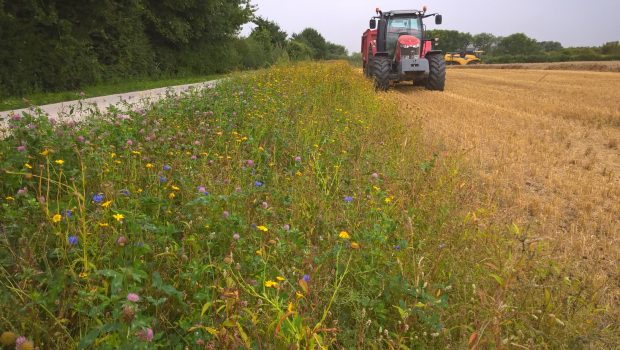 More than 35,000 Basic Payment Scheme (BPS) 2018 applications have been submitted since the application window for the scheme opened on 13 March.

With two weeks to go until the deadline to submit applications, the RPA is continuing to encourage farmers to apply early to ensure their application is submitted in good time. A press release has been shared with farming trades and already picked up by Farming UK, the Poultry Site and Somerset County News.

The RPA has received over 88% of applications online, as farmers continue to make the switch from paper forms.

It is good to see more farmers submitting their applications online, with over 31,000 received so far. Applying online makes it easier to check and update personal and business details, as well as view and transfer land and entitlements.

I would encourage the remaining farmers who have yet to submit their application to do so early and online, so that they can be certain the RPA will receive these ahead of the deadline.

Farmers and land managers need to submit their BPS applications in the next fortnight before midnight on 15 May, in order claim for their single farm payment for 2018.