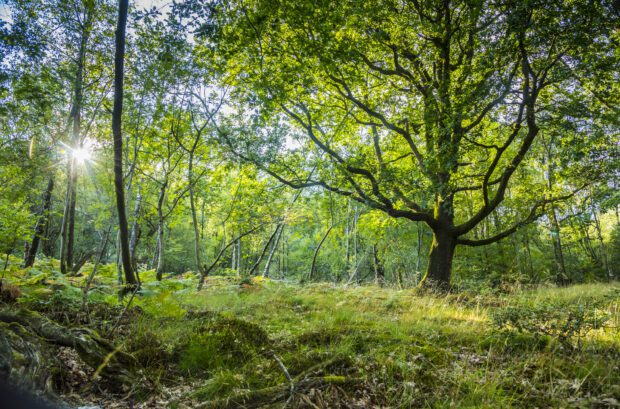 There has been widespread coverage of the climate change summit COP26 which started yesterday (31 October).

Following an interview with environmental editor Emma Gatten, a piece in The Daily Telegraph includes comments from the Environment Secretary regarding a range of climate change related issues including food and farming. Eustice is quoted saying the UK will need to “move into the realms of things like carbon taxes” when existing EU agricultural subsidies are finally phased out. The piece also notes that the Government is already working on a new tax system for parts of the food sector that contribute most to global warming, such as meat and dairy.

On Sunday 31 October there was a positive front page article in The Sunday Times following a further interview with the Secretary of State. The article reports how the UK government is working to secure commitment of dozens of key countries to reverse the rate of global deforestation. George Eustice is quoted stressing that “every ounce of effort” has gone into trying to land a significant commitment on forestry, land use and international commodities trading.

Environment Secretary George Eustice has also been interviewed by school children for BBC Newsround about their concerns around the environment ahead of COP26. The interview covered a lot of areas, including electric vehicles and how to rid the ocean of plastics. The Secretary of State was hopefully about the prospect of making progress at COP26, but highlighted that all countries needs to act together in order for us to tackle this major global issue.