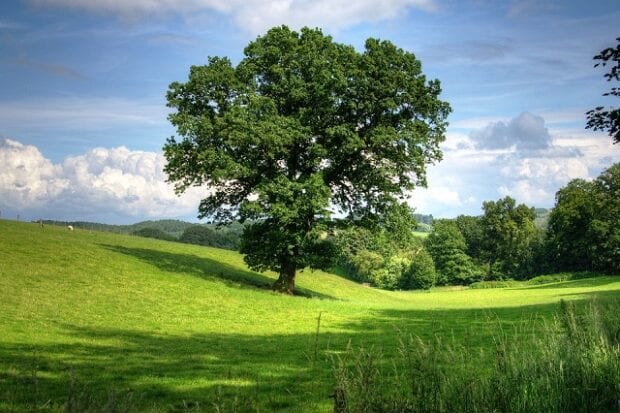 There has been positive coverage in BBC Farming Today, Ends Report, Let’s Recycle and Circular Online of the launch of the Interim Office for Environmental Protection (OEP).

The interim body will be steered by the Chair, Dame Glenys Stacey, and Interim Chief Executive, Natalie Prosser, together with other non-executive directors announced last month. Following Royal Assent of the Environment Bill, this group will formally become the Board of the Office for Environmental Protection as an independent legal entity.

Dame Glenys was interviewed on Farming Today where she outlined the organisation’s ambitions and priorities over the coming months.

The new Interim Office for Environmental Protection will be able to:

This is such a welcome development, taking the OEP from the bare Bill provisions and making it real. It is a significant step in the creation of a new and powerful independent environmental regulator, able to hold the government and public bodies to account with real authority.

The OEP will be one of the most important organisations of our time. We now begin work in earnest, as we seek to make a lasting difference to our natural environment for future generations.

There was also coverage in the Guardian where campaigners claimed that prohibitions in the Environment Bill would mean the OEP will be shielded from scrutiny as a result of prohibitions on access to information. These claims are fundamentally untrue.

We have made very clear that the provisions in the Environment Bill do not override the Environmental Information Regulations 2004 (EIR), the Freedom of Information Act 2000 or the Data Protection Act 2018. It is a misinterpretation of the legislation to conclude that these access to information regimes, or any provision within them, are displaced by the prohibition on disclosure in the Environment Bill. The provisions in the Bill provide by law that certain enforcement proceedings of the OEP are confidential proceedings of a public authority. This allows the OEP to effectively carry out its functions by establishing a safe space for dialogue with public authorities.