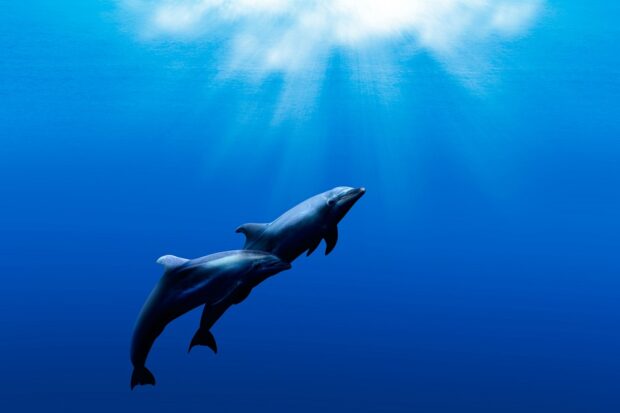 To mark World Ocean Day, today (8th June 2021), the UK government has set out its marine commitments as it advances its role as a global leader in marine protection both domestically and internationally.

The UK is a global leader in marine protection, and we are leading the way internationally to deliver healthy and sustainable seas. We must strike a balance in supporting sustainable industries while increasing protections for our seas to ensure a healthy, resilient and diverse marine ecosystem and we will work with others as we develop future protections.

Plans to launch pilot HPMAs, which would see a ban on all activities that could have a damaging effect on wildlife or marine habitats in selected sites, follow the independent Benyon Review. The review recommended that Highly Protected Marine Areas would have an important role in helping the marine ecosystem recover. The government has today published its response to the review, including plans to assess other potential benefits of HPMAs, including increased tourism.

The government also celebrates that 80 countries have now signed up to an international target to protect at least 30 per cent of the world’s ocean by 2030 which is being championed by the UK-led Global Ocean Alliance.

Today, with the Ocean Conservation Trust, the UK government also published the results of the largest ocean literacy survey undertaken to date to measure public awareness, attitudes, knowledge and behaviours related to the marine environment and pressures on it.

The survey underlines the important link between the health of our ocean and the multiple pressures on it - with 94% of people believing that the fate of the ocean and humans is inextricably linked and 85% of people stating that marine protection is personally important to them.

It is clear people feel a strong connection with our beautiful ocean and coastlines. This is not only really welcome it is also so important if we are to tackle the impacts of climate change, biodiversity loss and preserve our marine environment for future generations to enjoy.

The UK is a global leader in marine protection. We have already established a ‘blue belt’ of marine protection extending across 38% of UK waters and are using our COP26 and G7 Presidencies to put ocean recovery at the heart of international action.

The UK government also highlighted its global efforts today as the UK steps up as a co-leader of The International Partnership on Marine Protected Areas, Biodiversity and Climate Change and by moving to full membership of the Ocean Risk and Resilience Action Alliance (ORRAA). All of which come ahead of the G7 Summit taking place in Cornwall this week and international climate conference COP26, to be hosted in Glasgow later this year.