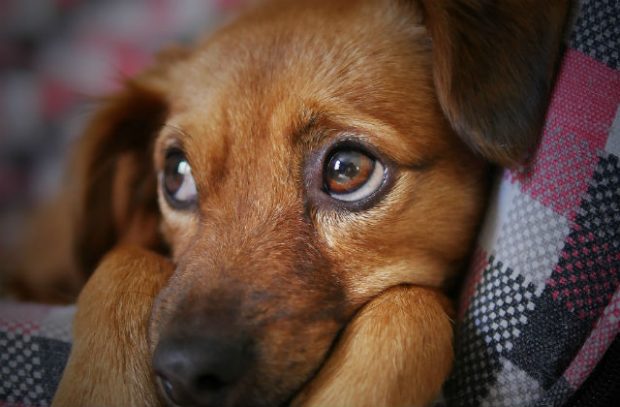 There has been coverage in the Telegraph of cases of brucella canis in imported rescue dogs. The paper reports that the public’s purchasing of puppies in lockdown has led to vets across the country being put on alert for the disease, with 60 cases being confirmed in dogs over the last year.

Pets are central to so many families and the Government is accelerating its work to ensure their welfare is protected. Under our Action Plan for Animal Welfare, we will end the abhorrent, cruel practice of puppy smuggling and low-welfare pet imports. The Government will also legislate to reduce the number of pet dogs that can travel to GB in non-commercial movements and bring in new powers that will allow us to increase the minimum age that dogs can be moved into the country. This will prevent unscrupulous traders from exploiting our pet travel rules.

We have one of the most rigorous pet checking regimes in Europe – with all pets entering Great Britain on approved routes subject to individual checks. This ensures the animals meet import health requirements, have the correct documentation and are old enough to travel.

Now the transition period has ended, we have the opportunity to go further than ever – and our Action Plan for Animal Welfare pledges to end the abhorrent, cruel practice of puppy smuggling and low-welfare pet imports.