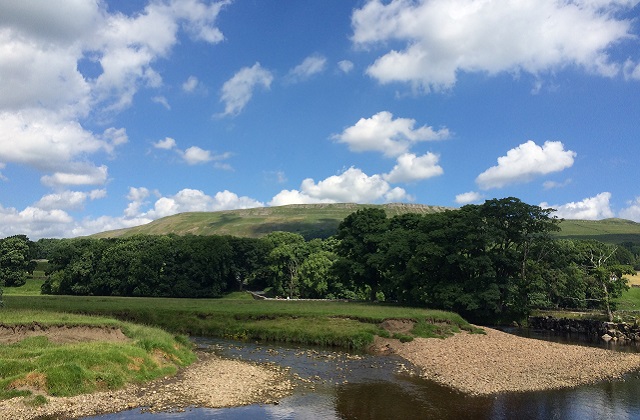 There has been widespread positive coverage this week of our plans to restore nature and safeguard our environment for future generations.

In a speech delivered yesterday (Tuesday 18 May) at Forestry England’s Delamere Forest, Environment Secretary George Eustice announced new measures to tackle climate change and the biodiversity crisis and deliver our net zero commitment. The Minister announced new action plans on trees and peatlands, as well as plans to boost biodiversity through a new species reintroduction task force and amendments to the Environment Bill including a historic, new legally binding species target for 2030 which will drive action to halt the decline of nature and wildlife, amongst other measures.

This is a huge step forward, and a world leading measure in the year of COP15 and COP26 as we build back greener from the pandemic. We hope that this will be the Net Zero equivalent for nature, spurring action of the scale required to address the biodiversity crisis.

Our press release outlining the key elements of the speech was reported widely. This included a front page article in The Telegraph, a comment piece by the Environment Secretary in the Daily Express, and articles in The Guardian, Daily Mail, I News, Evening Standard Online, Sky News Online and BBC Online .

This activity is part of a week for nature and follows Monday’s Queen’s Green Canopy announcement – a unique, UK-wide tree planting initiative created to mark Her Majesty’s Platinum Jubilee in 2022, by inviting people to “Plant a Tree for the Jubilee”. This was positively covered in outlets including The Telegraph, The Times, Sun, Daily Express, Daily Mail, ITV, Sky News and BBC. Comments from Prince Charles were carried, alongside a quote from the Prime Minister welcoming the initiative and acknowledging the role of trees in our fight against climate change.

The week will culminate in the G7 Climate and Environment Ministers meeting to be held tomorrow and Friday.