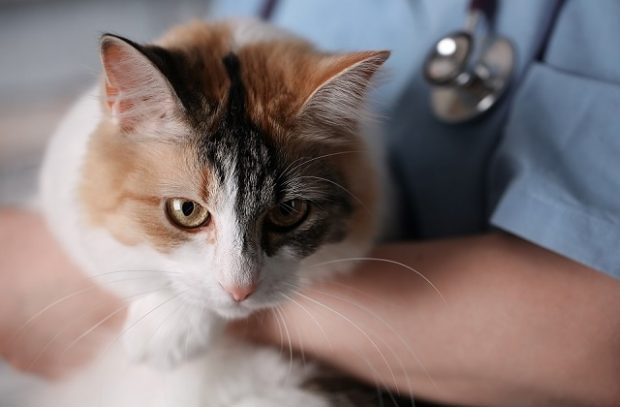 There is widespread coverage in the Guardian (p3), Express (p10), the Telegraph (p13), i (p5), Daily Mail (p23), the Mirror (p26), Yorkshire Post (p1) and Western Daily Press (p7) of our proposals to make cat microchipping compulsory in England.

An eight-week public consultation on the government manifesto commitment to make it mandatory for pet owners to microchip their cats has launched today (23 December) and will seek views from vets, owners and members of the public as part of a renewed effort to further raise the UK’s world-leading animal welfare standards. An earlier call for evidence showed 99% support for microchipping.

Coverage notes that the measure could be introduced as early as next year, in a move designed to help reunite thousands of owners with their lost or stolen pets.

UK Chief Veterinary Office Christine Middlemiss was interviewed on BBC Breakfast this morning to discuss the proposals and importance of pet owners getting their cats microchipped.

It is hugely important that cats and kittens are microchipped as this is often the only hope owners have of seeing their lost cat returned safely to their home.

These plans to make cat microchipping compulsory build on our actions to improve our already world leading animal welfare standards, including taking steps to end live animal exports and ban the practice of keeping primates as pets.

Microchipping is a very important part of cat ownership. As we have seen already with dogs, compulsory microchipping is crucial in helping reunite owners with their treasured pets if they are lost or stolen.

While the festive period is not the best time to introduce a new cat or kitten to your home and family, if you do buy a pet over Christmas, then on top of making sure they are microchipped, I would advise people to ensure they have checked the readily advice available on how you can buy your pet safely and responsibly.

This announcement continues the renewed efforts from the government to raise standards on animal welfare even further now we are outside the EU, including taking steps to end live animal exports, ban the practice of keeping primates as pets, and crack down on the illegal smuggling of dogs and puppies, with further proposals to improve standards and eradicate cruel practices expected to be set out in the coming months.

You can respond to the eight-week consultation by clicking here.