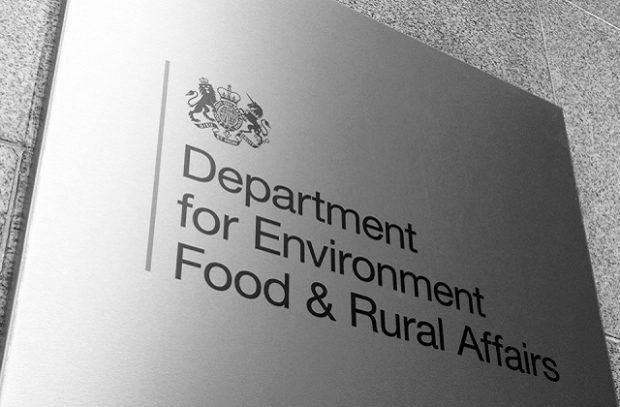 The Coroner’s inquest into the role of air pollution in the death of Ella Adoo-Kissi-Debrah, who died in 2013, has concluded today.

The Coroner found that air pollution was a significant contributory factor to Ella’s death. He will also issue a Prevention of Future Deaths report following the inquest.

The government has responded to the conclusion.

Our thoughts remain with Ella’s family and friends.

We are delivering a £3.8 billion plan to clean up transport and tackle NO2 pollution and going further in protecting communities from air pollution, particularly PM2.5 pollution which we know is particularly harmful to people’s health. Through our landmark Environment Bill, we are also setting ambitious new air quality targets, with a primary focus on reducing public health impacts.

Air pollution at a national level has reduced significantly since 2010 – emissions of fine particulate matter have fallen by 9%, while emissions of nitrogen oxides have fallen by 33% and are at their lowest level since records began. Our Clean Air Strategy, launched in 2019, sets out how we will go further in reducing people’s exposure to particulate matter pollution.

We will also continue to work with partners in healthcare and government on how information and health advice can be shared most effectively on air pollution. Information is currently shared though the UK Air Information Resource website and with a network of charities to help ensure information around air pollution levels reaches those who are most vulnerable.