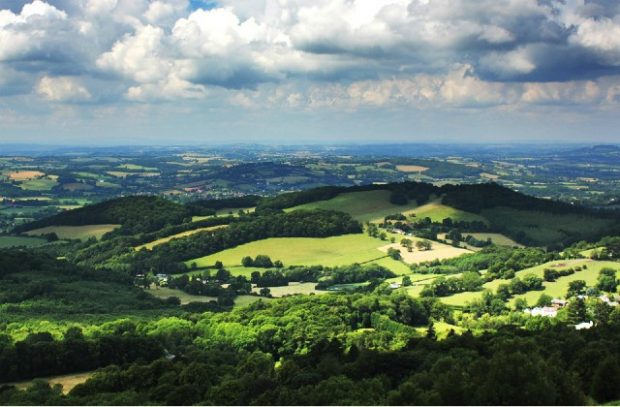 The news that the Trade and Agriculture Commission will be put on a statutory footing going forward has been widely covered in national media including the Times, the Guardian, the Independent, the Financial Times, the Daily Mail, Farmers Guardian, Farmers Weekly, the Poultry Site, New Food and Meat Management.

This follows the joint op-ed from the Environment Secretary, George Eustice and International Trade Secretary, Liz Truss which appeared in the Mail on Sunday this weekend.

By putting the Trade and Agriculture Commission on a statutory footing, we are ensuring that the voices of our farmers, as well as those of consumers and key environmental and animal welfare groups, continue to be heard while we are in the process of scrutinising future trade deals.

The food producers that we have in this country are second to none, and we know that there is a growing global demand for our great British produce.

We will always back Britain's farmers and food producers and will make sure they can seize the vast range of opportunities outside of the EU, so that their world famous produce can continue to be enjoyed all around the world.

The move to put the Commission on a statutory footing for at least the next three years will ultimately strengthen the voice of our farmers within our future trade negotiations and will allow Parliamentarians access to independent and expert advice when reviewing the impact of each trade deal on farming. This has been welcomed by the NFU and Environment, Food and Rural Affairs select committee chairman Neil Parish MP.

In addition, we also tabled an amendment to the Agriculture Bill on Friday, ahead of its expected return to the House of Commons this week, to bolster parliamentary scrutiny of free trade agreements. It will place a duty on the Government to report to Parliament on whether, or to what extent, commitments in new Free Trade Agreements relating to agricultural goods are consistent with maintaining UK levels of statutory protection in relation to human, animal and plant life and health; animal welfare; and environmental protection. This report will be laid at the same time, or ahead of, any free trade agreement laid before Parliament, demonstrating how we are meeting our commitments on standards.

The Commission was initially launched for a six-month period in July to bring together voices from across the sector and report back to inform top-level trade policy and negotiations. Since then it has heard from dozens of experts on farming, animal welfare, the environment and trade, called for evidence from hundreds of key voices across the industry, as well as engaging local farmers, producers, businesses and MPs across the UK through a series of virtual regional roadshows.

It will produce a report on the impact on animal welfare and agriculture of each free trade deal the government signs after the end of the EU transition period on January 1. This report will be laid in Parliament before the start of the 21-day scrutiny period under the terms of the Constitutional Reform and Governance Act.

The commission will continue to report to the International Trade Secretary and will continue with the report it is currently producing, which will advise on:

The Commission is publishing an interim report shortly, and the full report will be published in February 2021 and presented to Parliament.