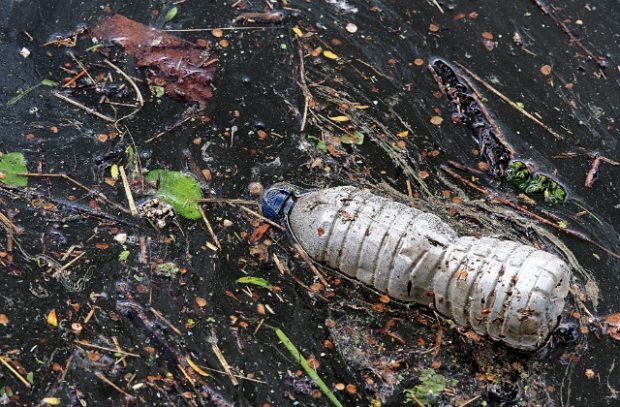 In today’s Daily Telegraph, there is coverage of a letter to the editor from environmental campaigners who are calling on the government to ban single-use plastic sachets which are commonly used for food sauces, milk, wipes and cosmetic products. The story was also covered in the Guardian, i news and the Grocer.

The campaigners say that we are set to use one trillion sachets globally by 2030, the majority of which are plastic, and that urgent action is needed to use alternative materials that are friendly to the environment.

In response to the Daily Telegraph’s article, a Defra spokesperson said:

We’re committed to tackling the plastic waste that blights our streets, rivers and oceans. Through our landmark Resources and Waste Strategy and Environment Bill, we are making real progress – including cutting supermarket plastic bag sales by 90% through the 5p charge, banning straws, stirrers and cotton buds and setting out plans for a deposit return scheme for drinks containers to push up recycling rates.

We know there is more to do to eliminate avoidable plastic waste and this needs big brands and business – along with government and the public – to work together.

Our landmark Environment Bill will today be receiving its second reading in the House of Commons, which once enacted, will enable both this government and future governments to better protect our precious natural environments and more effectively tackle climate change.

It is pertinent that the campaigners’ letter coincides with the Environment Bill’s second reading, as this legislation will introduce the legal framework under which ministers can more easily ban or restrict single-use plastic items. Any specific bands or restrictions could then be brought forwards under secondary legislation, allowing us the flexibility to adapt to the latest evidence available and target items that are not already covered under other policy options, such as extended producer responsibility schemes.

Other powers in the Bill cover the introduction of deposit return schemes for drinks containers to incentivise recycling, and the ability for ministers to ban or restrict the export and import of waste (including polluting plastic) between the UK and non-OECD countries.