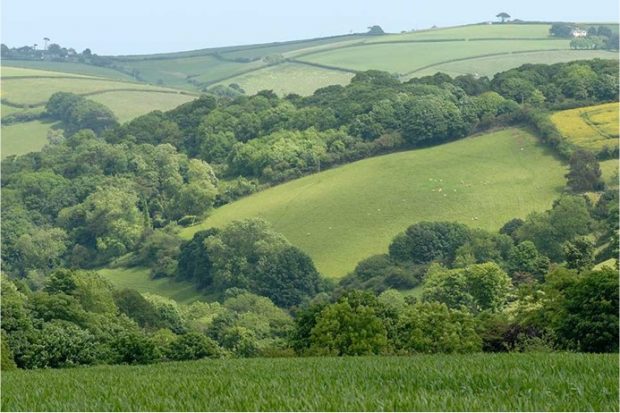 Today’s Daily Telegraph includes a joint letter from over 60 environmental and farming bodies, setting out the opportunity for the UK’s farming industry to become the ‘envy of the world’ as we leave the EU. This was also reported in the Times and the Independent.

As these organisations say, outside the EU we have a once-in-a-generation opportunity to champion our high-quality produce on the world stage – and in fact the UK is already a world leader in upholding high environmental, food safety and animal welfare standards. We’ve been clear that nothing about Brexit will lower the exceptionally high standards we already hold.

This commitment is backed up by our ambitious legislative programme, with our recently-introduced Agriculture Bill moving us away from bureaucratic policy dictated to farmers by the EU and towards a system where we reward farmers with ‘public money for public goods’ – such as cleaner air and water, or improved animal welfare standards – whilst boosting food production.

Furthermore, our forthcoming Environment Bill will enable us to lead the way – at home and abroad – to deliver the global environmental changes we need.

We have been consistently clear the Government will stand firm in trade negotiations to ensure any future trade deals live up to the UK’s values – and through our ambitious programme of reforms we will place the environment at the heart of policy-making and transform British farming to safeguard our countryside for future generations. 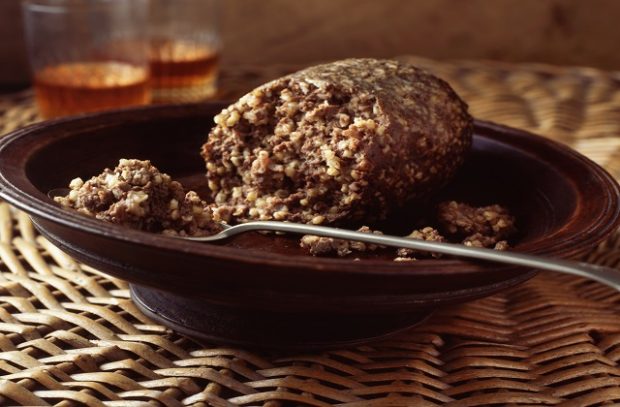 There has been coverage in the i, The Scotsman, and Reuters over the weekend of the rise in global prominence of haggis, with the total export over the past decade at £8.8 million and a 136% increase in tonnage of haggis shipped across the world.

Defra figures show haggis has risen in global prominence over the past ten years, with the total export value of haggis over the past decade at £8.8 million and a 136% increase in tonnage of haggis shipped across the world.

Appetite for the iconic savoury pudding has spread to 20 countries, including Iceland, Malta, and the Czech Republic. Hong Kong has become the fourth-most popular market for haggis, closely following the Republic of Ireland, Spain and France.

The other stars of the Burns Night plate – neeps and tatties–have also increased in popularity across the globe. Potato exports have increased by 32% over the past ten years to be worth £108 million in 2019 – with the Republic of Ireland, Spain, and Egypt making the top three markets. Turnip exports also increased to a value of £11 million last year.

There continues to be a global thirst for Scotch whisky, and is particularly burgeoning in Asia. The last decade has seen considerable growth in 23 Asian markets including Taiwan, Singapore, and China.

Robert Burns was so enamoured with haggis that he dedicated an entire poem to the delicacy and it’s wonderful that it continues to be enjoyed around the world – more than 200 years later.

This Burns Night I encourage everyone to sample some haggis and pour a wee dram to celebrate Scotland’s iconic food and drink and growing presence on the world’s culinary stage.

More information on the export successes of Burns Night favourites can be found here.