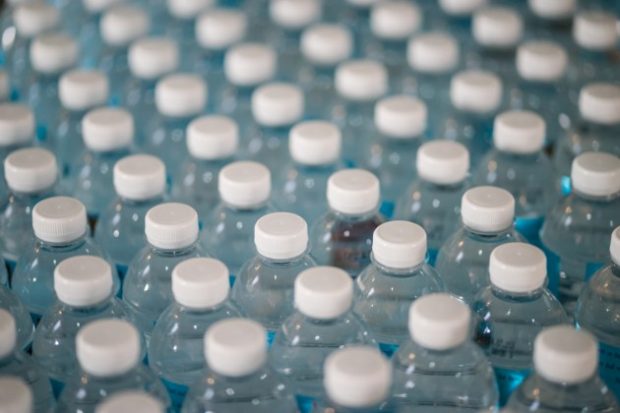 This week, the landmark Environment Bill was introduced in Parliament. The Bill sets out the government’s response to the current environment and climate crisis and has been broadly supported by a number of environment groups and stakeholders.

Coverage continues today, with a positive piece by Ben Webster at The Times about the powers which allow government to introduce charges for certain single-use plastics.

Webster speculates that a “latte levy” on disposable coffee cups and charges for single-use plastic cutlery and takeaway boxes could be considered under the new government legislation to tackle plastic pollution.

The report also highlights the successful roll out of charges on plastic bags, noting that sales have fallen by 90% at big supermarkets since it was introduced in England in 2015.

Our landmark Environment Bill is intended to lead to a green transformation that will help our country to thrive, positioning the UK as a world leader on building  a more circular economy.

The 5p charge on plastic carrier bags is a great example of government policy and strong public feeling aligning to make a real difference to our environment, with the number distributed by our biggest supermarkets falling by 90% since 2015. But we want to go further, and this power will enable us to consider applying a similar charge to other single-use plastic items.

In other coverage, Roger Harrabin at BBC News Online reported on plans for future environmental targets.

The piece notes that the Prime Minister will chair a new committee on cabinet committee on climate change to drive action to cut emissions.

While welcoming cross government working to tackle environmental issues, the coverage also highlights concerns from environment group, Greenpeace, who recently published their concerns that the government will not have to legally meet new legally-binding environmental targets for up to 18 years.

A Defra statement is carried in the piece to clarify  that the timescale reflects the scope of the challenge and provides industry, businesses and the general public with sufficient time to contribute and make necessary changes.

By setting long-term, legally-binding environmental targets the UK is showing global leadership at a crucial time for our planet.

Given the scale of the challenges we face our targets have to be ambitious and deliver sustainable results. And we will need to give businesses and the public sufficient time to make the necessary changes to help us get there.

As part of the proposals in the Bill this, and any future Government would have to report annually on its progress the independent Office for Environmental Protection will hold the Government to account to make sure it is on track.

Read more about the Environment Bill on GOV.UK.