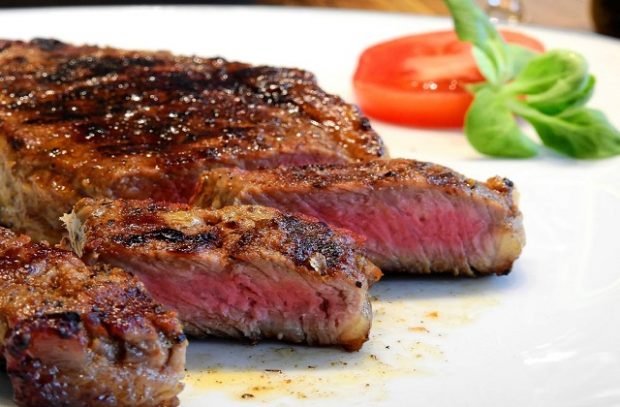 There has been coverage of an agreement reached yesterday between China and the UK, which could see British beef on Chinese dinner plates by the end of the year.

The Yorkshire Post, Farmers Weekly and Agriland covered the announcement, which could be worth an estimated £230 million for British producers in the first five years alone.

The UK-China Beef Protocol was signed today by Farming Minister Robert Goodwill and the Chinese Ambassador to the UK Liu Xiaoming as part of the tenth Economic and Financial Dialogue (EFD) between the UK and China, and comes more than 20 years after the Chinese government imposed a ban on UK imports of beef in 1996.

“This is a major coup for our world-class food and farming industry, and a landmark move which could be worth £230 million for British business in the next five years alone.

“Today’s milestone reflects our ambition to maximise new trading opportunities across the world and become a truly Global Britain as we leave the EU.”

The announcement comes after China recently approved five British pork plants to export products to China, which will build on a market which is already worth £70 million per year.

China is currently the UK’s eighth largest export market for food and drink, with more than £610 million worth of products bought by Chinese consumers last year.