Conservation covenants: A new tool for protecting the environment 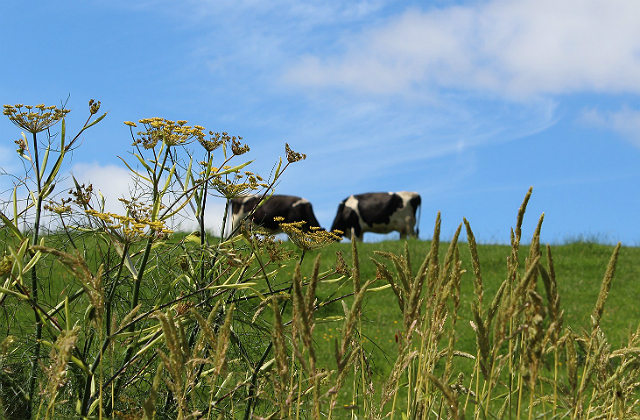 There has been coverage today in the Daily Telegraph and the Yorkshire Post along with Agriland.co.uk on the launch of a consultation on a new environmental protection called ‘conservation covenants’.

Reports in the Telegraph said that the voluntary agreements would be ‘binding on future owners of the land and the requirements would be enforced by official bodies.’

The covenants, already used successfully in other countries, would see landowners make a public commitment to take positive actions to preserve and improve treasured features on their land such as trees, woodland or flower-rich meadow.

The government is seeking views on how best to introduce conservation covenants, fulfilling a commitment made in the 25 Year Environment Plan. The consultation runs until 22 March.

Conservation covenants are a valuable new tool to help protect our precious countryside. They allow landowners to safeguard nature on their land, securing long-term benefits and enabling vital investment in future conservation.

These plans are a further step in our ambition to be the first generation to leave the environment in a better state than we found it. I urge people to have their say on the proposals, which we are considering for our forthcoming Environment Bill.

Natural England has long believed that conservation covenants could be useful for land owners and secure long term environment gains for nature.

It is pleasing to hear that a number of landowners and farmers are already interested and want to hear more about the Government’s proposals.

Legal covenants already exist to prevent certain types of actions, but by encouraging positive environmental actions, a conservation covenant may achieve a lasting legacy for land management for generations to come.

We are delighted that the government is consulting on implementing our conservation covenants Report.

These recommendations would make it simpler and easier for landowners to make agreements that that will protect the environment, archaeological sites and historically important buildings for generations to come.

Conservation covenants have the potential to help deliver a range of environmental and other public benefits across the countryside. In the right circumstances they can be an important tool for those landowners who are considering long term investment in the environment.

We are pleased that the Government is consulting on how best to introduce these measures and look forward to engaging to ensure they work for those landowners who wish to take part as well as the environment.

To restore nature in a generation, we need to think and act differently. Conservation covenants are a good example of a new approach which could drive transformational change for nature. By making these covenants a statutory scheme, with clear criteria and oversight, it would help speed up transactions between developers, landowners and conservation bodies, to the environmental and financial benefits of all.

I’ve always wanted to protect some of the special parts of my farm forever – places with a bit of magic that deserve to be enjoyed by future generations.

Conservation covenants could provide part of the answer. I see them acting as a bridge between landowners and those paying for public goods. I could invest this sum back into the farming business so that my family could continue to live on the land and care for it.

These covenants could provide multiple wins – for families, for public goods, and for natural places.

Movement of equines in a no-deal Brexit 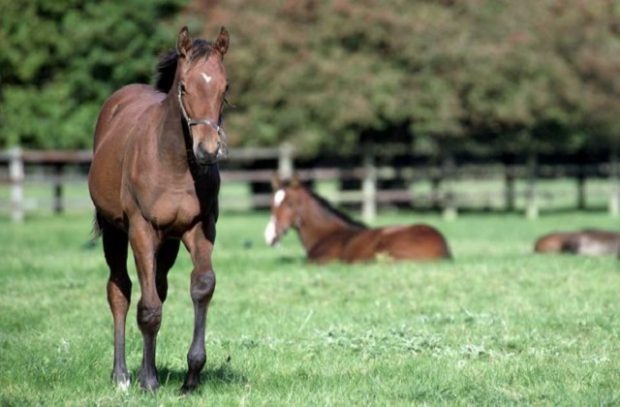 Yesterday, 21 February, the government published important guidance on the movement of horses and other equines. This guidance is to help horse, pony and donkey owners navigate the new process for moving horses from the UK to EU member states in the event of a no deal Brexit.

The guidance has been covered so far in Horse & Hound, The Northern Echo, Thoroughbred Daily News Europe and The Association of British Riding Schools, among others.

If the UK leaves the EU on 29 March without a deal:

The guidance will help owners to navigate the new processes for moving horses and other equine animals from the UK to EU member states. It also applies to those owners that currently move their animals between the UK, Ireland and France under the Tripartite Agreement (TPA) – an agreement relied on by many in the horseracing industry and the competition sector.

Delivering a negotiated deal with the EU remains the Government’s top priority, but it is our job to responsibly ensure we are prepared for all scenarios, including no deal.

This guidance will help businesses and owners prepare for life after 29 March if we do leave without a deal. However, it is in the interest of the EU to reciprocate our commitment on the movement of horses. This will ensure horseracing and competition events across the continent can continue to be attended by all of Europe’s top equine talent.

The process for importing horses from the EU to the UK in a no deal will not change, so we do not anticipate that major racing events, such as the Grand National Festival at Aintree, will be adversely affected.