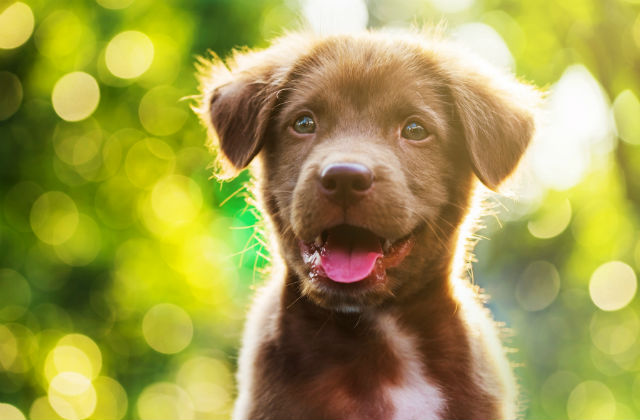 The Sunday Mirror reported yesterday on calls from the Dogs Trust for a clampdown on puppy smuggling as well as highlighting the “sickening conditions” of how some dogs are imported into the UK.

This was set within the context of EU Exit and how, with Christmas approaching, the demand for puppies may increase. The Government is taking strong action, as detailed below, to stop this kind of smuggling.

Also, members of the public can help protect themselves and others by only buying a dog or puppy from a reputable supplier and making sure they see the animal, its mother and its documentation before they buy.

This abhorrent and illegal trade is cruel and unnecessary, and risks spreading very serious diseases such as rabies.

We have one of the most rigorous pet border checking regimes in the world and we are planning to crack down further with a completely ban third-party puppy and kitten sales. This will mean the people who have a complete disregard for pet welfare will no longer be able to profit from this miserable trade.

Leaving the EU will also give us the opportunity to bring in further controls to stop this sick trade.

Maddie was presented at this morning’s school assembly with a bottle printed with her winning design – a turtle filled in with pieces of plastic that we commonly see around the home, such as balloons and plastic carrier bags.

Congratulations to Maddie on her award-winning design. We want to leave our environment in better state than we inherited it, and it’s great that youngsters like Maddie are playing their part.

I am delighted to support the Challenge and hope it will inspire the next generation to join the fight against plastic waste.

The UK is making great strides to tackle the plastic that blights our streets, rivers and oceans – protecting wildlife from ingesting harmful plastic with our world-leading ban on microbeads in rinse-off personal care products, and introducing a highly successful plastic bag charge which has seen 13 billion plastic bags taken out of circulation in the last two years alone  . The government has also announced plans to extend the plastic bag charge to all retailers, last month launched a consultation on banning the sale of straws, plastic-stemmed cotton buds and stirrers, and will  consult on introducing a deposit return scheme for single use drink containers later this year.