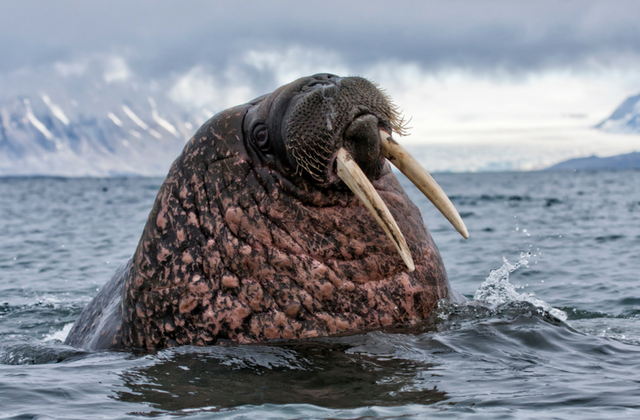 There has been positive coverage this morning in The Times, Independent and Antiques Trade Gazette of our announcement that there will be a consultation on extending the scope of the Ivory Bill to protect hippos, walruses and narwhals from the vile trade in ivory.

Yesterday (Wednesday) the government’s Ivory Bill, which will introduce one of the world’s toughest bans on sales of elephant ivory, moved from the House of Commons to the House of Lords and onto the next stages of the Parliamentary process for becoming law.

The Ivory Bill includes a power for Ministers to extend the proposed ban on selling items made from elephant ivory to other ivory-bearing species, which also include sperm whales and killer whales. Ministers have now confirmed that a consultation on extending the ban will be published as soon as possible.

Hippos and walruses are listed as ‘vulnerable’ on the Red List produced by the International Union for Conservation of Nature (IUCN). Concerns have been raised in response to the Government’s consultation about the decline of hippos in particular and the part played by poaching. IUCN population estimates suggest the maximum hippo population has declined by up to 12 per cent between 2008 and 2017.

Our ivory ban is one of the toughest in the world and will provide vital protection for the African and Asian elephant from the scourge of illegal poaching.

But there are many more precious species, like the hippo and walrus, which could fall victim to the callous trade in ivory. The Government will therefore consult on extending the ivory ban to other ivory-bearing animals.

“We are determined to end this insidious trade and make sure ivory from any animal is never seen as a commodity for financial gain or a status symbol.

We have today announced that we intend to consult on extending the ban to include other ivory species and will seek to start the consultation process and gather evidence as soon as practicable after Royal Assent. This process will ensure that if we do extend the scope of the ban, this will be robust, defensible, enforceable and compliant with the European Convention on Human Rights.

Let me be clear, this will, however, not delay the introduction of the ban on dealings in elephant ivory. 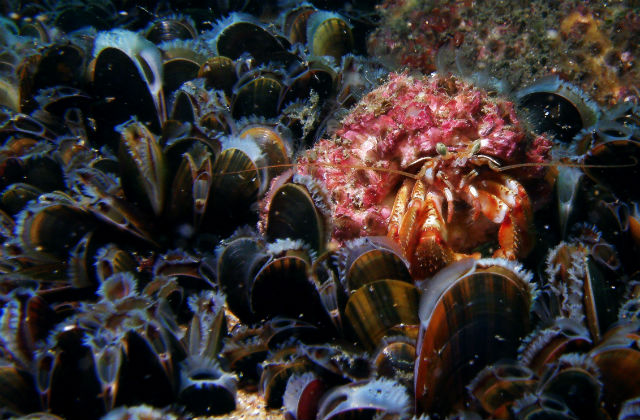 The UK’s intention to sign the Declaration was first announced in April ahead of the Commonwealth Heads of Government Meeting, with the UK and its overseas territories accounting for 2% of the world’s reefs. Our waters are home to cold-water corals over 8,000 years old – with the only known coral reef in English waters protected as a Marine Conservation Zone (MCZ).

So far, 12 countries have signed the Coral Reef Life Declaration, which was launched by Prince Albert II of Monaco at the Our Ocean conference in Malta last year to encourage countries to come together to protect coral reefs. 2018 has also been made the International Year of the Reef by the International Coral Reef Initiative – the leading organisation dedicated to protecting these habitats

Coral reefs are home to a quarter of the world’s marine species and support countless coastal communities. But our oceans and seas do not abide by national boundaries, which is why we need to work together globally to protect these important habitats.

I’m proud the UK has signed the Coral Reef Life Declaration and committed to using our world-class scientific expertise to safeguard the world’s oceans for future generations.